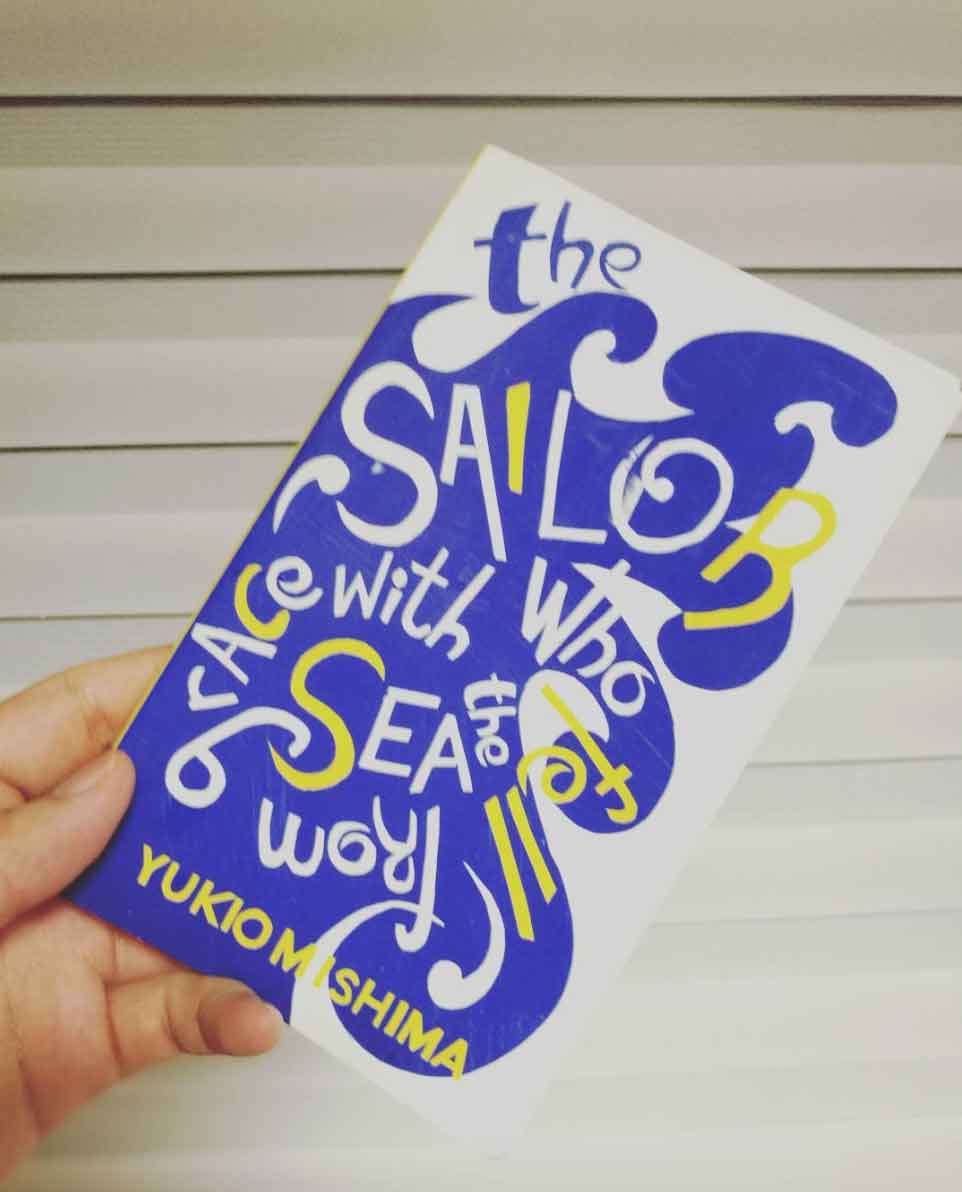 A strange story that could not have been written by anyone else other than Mishima.  A group of five teenagers raised in solidly middle class families form a gang joined by a sense of nihilistic discontent with their lives and father figures, which they see as being phony and not authentic, and constraining their freedom. They would have loved Hemingway.  Ryuji is a sailor who believes he is destined for a Great Cause found somewhere in the wandering life in the seas, until he falls in love with Noboru’s mother (Noboru being one of the five teenagers).

Ryuji was the glorious figure of authentic masculine living for Noboru, who peeps into Ryuji makes love to his mother (I wish I knew more Freud), until Ryuji falls from grace with his decision to marry his mother and is earth-bound, abandoning his once dreamt destinies for glory.

Glory and death are inextricably bound in the novel. Death is a fascination for both Noboru and Ryuji (and Mishima). In the end, Ryuji tastes the bitter taste of glory.