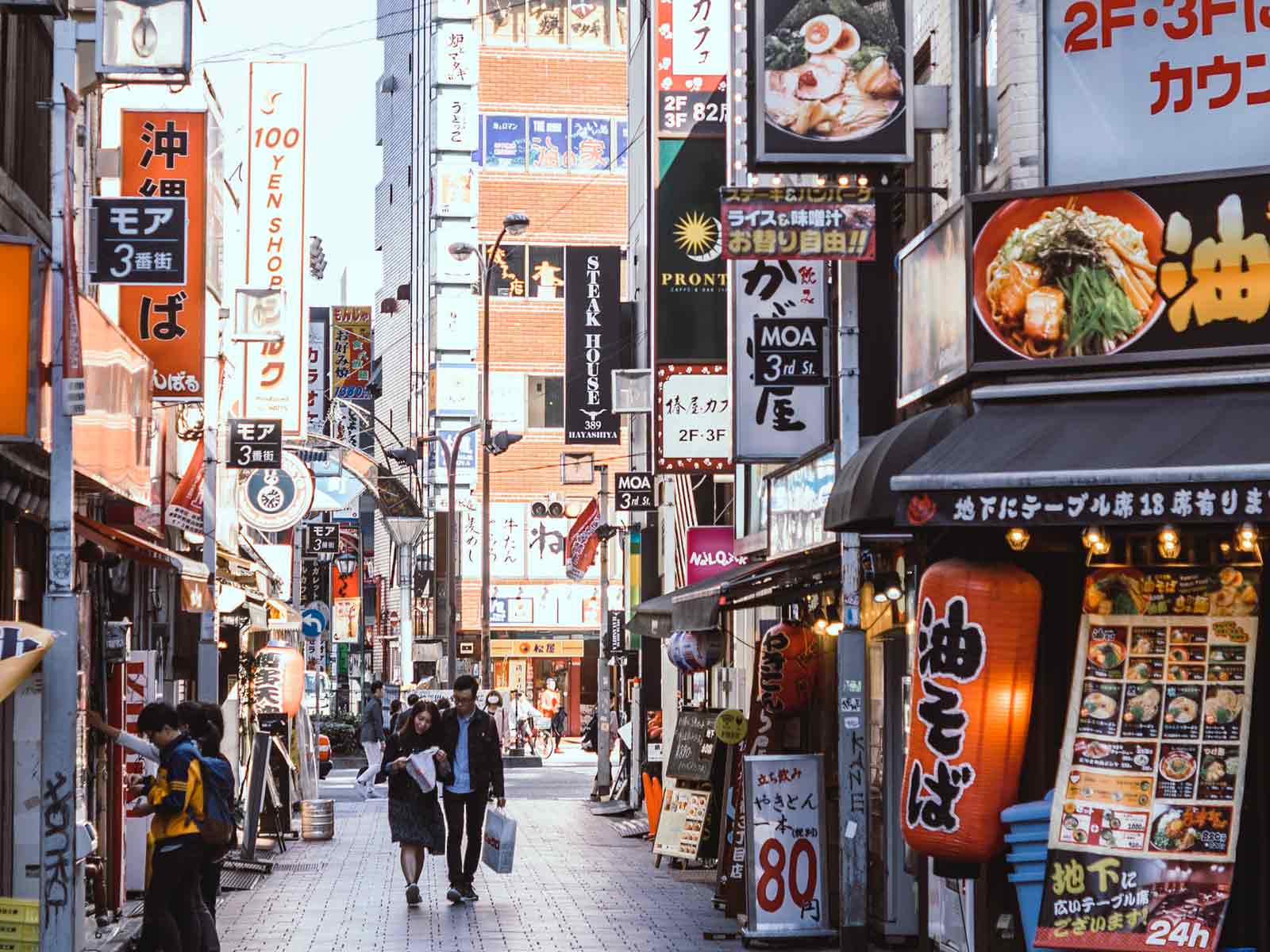 This Wednesday, the Economist rated Japan’s response “2.89/ 4” which falls under the “fair category of the assessment by Economist Intelligence Unit. The report shows appreciation for the country’s health care system and coronavirus death toll. However, the report pointed out that Japan did not do well on their coronavirus detection tests.

In an article written by Japan Times, it mentions that “The EIU analyzed the ‘quality of response’ based on the number of coronavirus tests per million people, the number of excess deaths per million people and the provision of non-coronavirus health care. It also considered other factors, such as the proportion of the population that was elderly, to produce an index on a 4-point scale.”

According to the report out of the 21 member states of the Organization for Economic Cooperation and Development, Japan is placed 13th out of 21. The best scoring countries include Australia, Denmark, Germany and New Zealand. United States, the country with the world’s highest number of infections and related death, is rated “good” on this assessment. United Kingdom, Spain and Italy are rated “poor” on the assessment.

Another Economist articleEconomist article pointed out that Japan have fewer coronavirus deaths than one day in New York City during the peak of the outbreak. Yet the public opinion of the country’s prime minister Abe Shinzo, is being criticized. 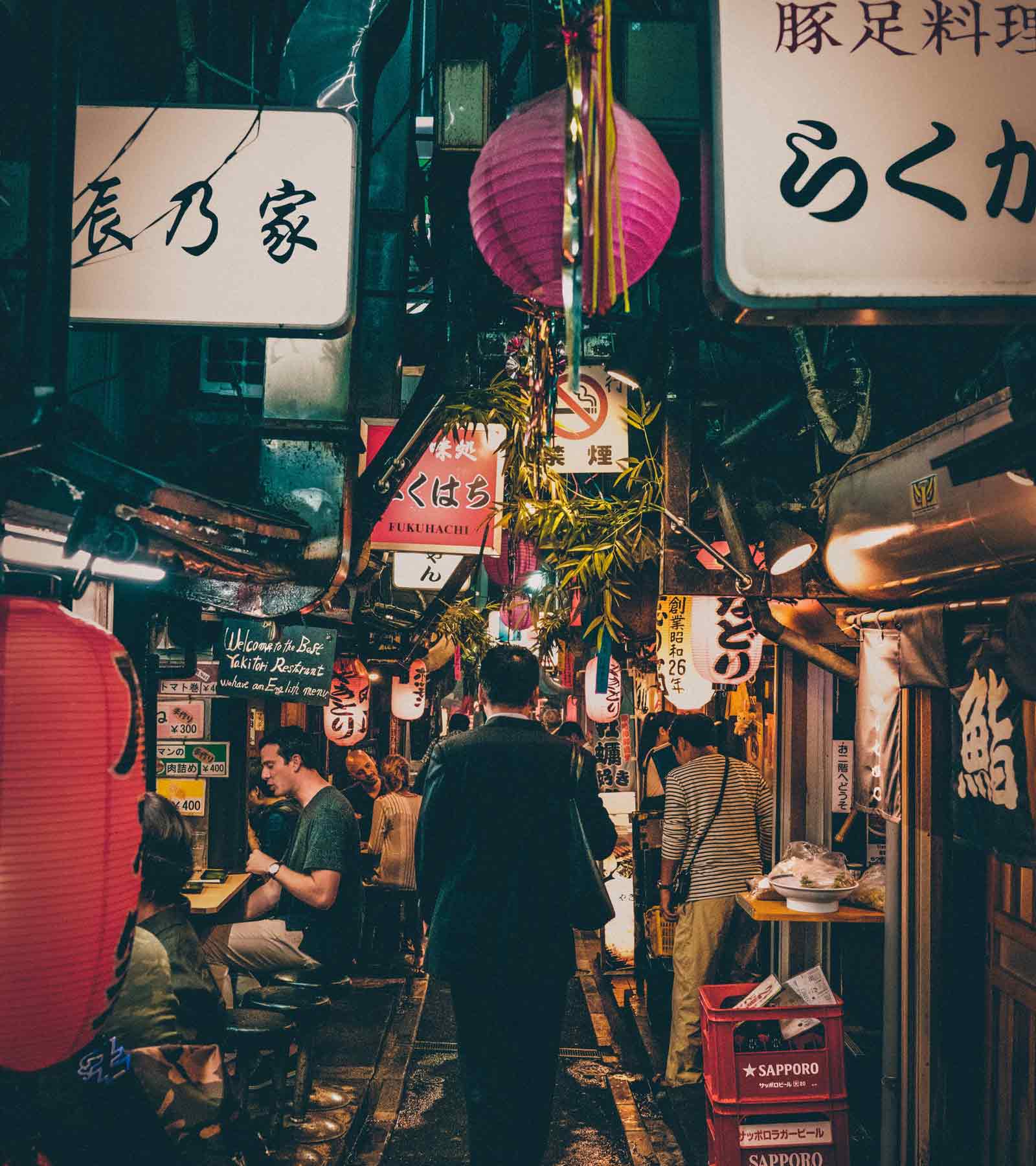 The article used data to show that more than half of the Japanese public disapproves of the government’s handling of the virus because there are limited testing and shortages of protective gears for medical workers. The public finds the handling of the “super-spreading cruise ship” is the most disappointing. The citizens said that they are frustrated with the government’s hesitation to impose state of emergency. The article also mentions that world leaders have also been disapproving the prime minister’s act.

A little bit over a month ago, Japan was the disaster zone for coronavirus. The government is being accused for underplaying the Covid-19 threat while clung to the slightest hope to continue hosting the Olympic this summer. However, the Guardian complimented Japan’s way of tacking the coronavirus by saying it manager to recover “from a near disaster”.

The GuardianGuardian quoted an expert on Japanese politics at Teneo consultancy, Tobias Harris, saying that “through the crisis Abe’s performance has been uneven” because “he has struggled to stay ahead of events since the beginning, has not communicated effectively, and has been poorly served by his lieutenants”.

The article solves the mystery of the country being able to contain the outbreak in a swift manner is because of Japan’s culture and the role of individual and collective action, adding that most of the people acknowledge the seriousness of the disease and quickly responded by abiding the rules that the government set. 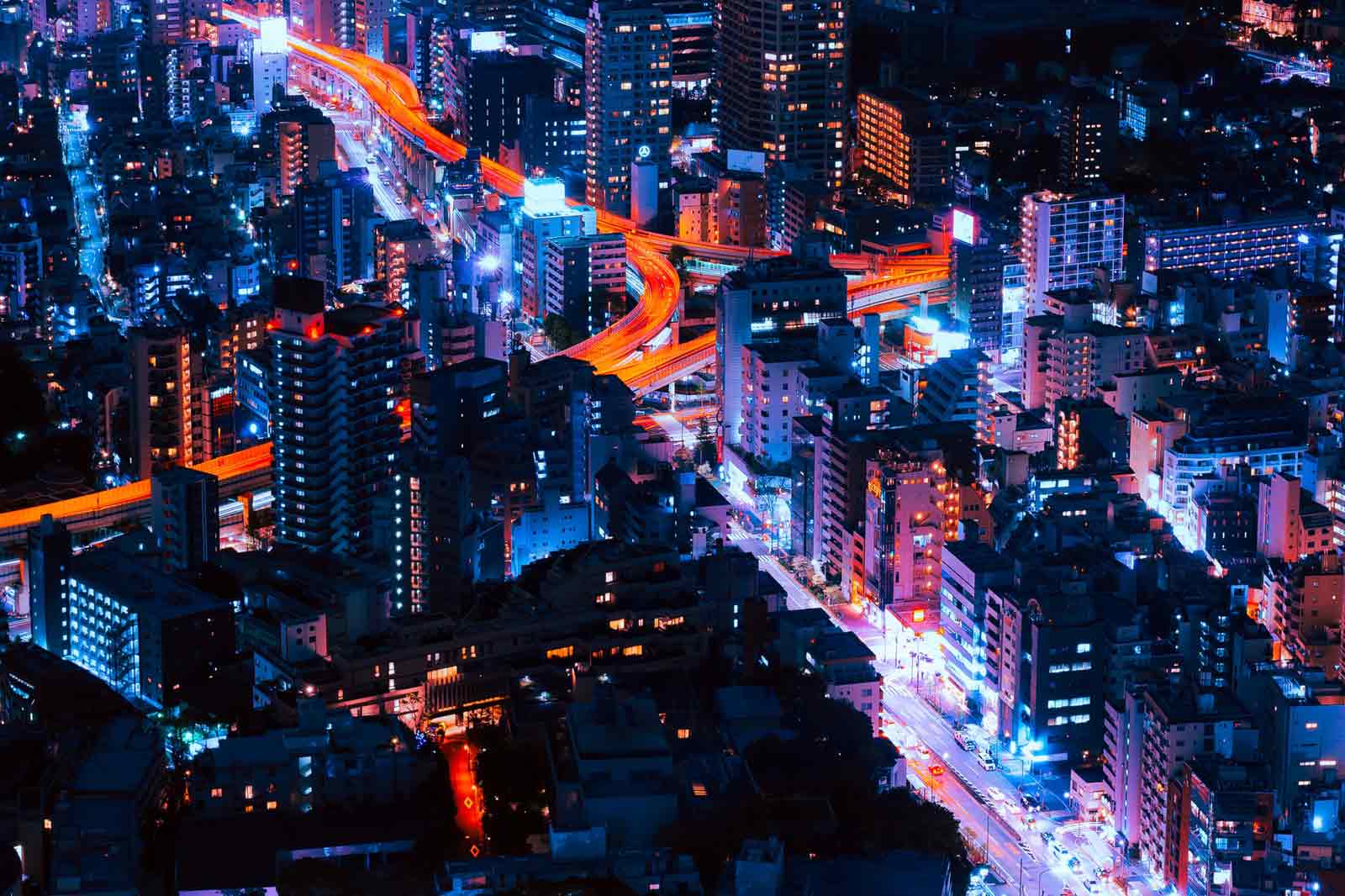 Nowadays, Japan is slowly opening up. Last week, we mentioned that the country is easing the borders for four countries. Now, Japan can travel domestically. However, Abe warned the public that “The weeks ahead would not mark a return to the days before the outbreak, but the beginning of a challenge to create a ‘new normal’”.

Do you think Japan’s pandemic response is a success or a failure?