More in Best of:

Japan is famous for many things: food, animate, music and culture. On Halloween day, I would also want to remind you that Japan is also famous for their horror stories and urban legends.

One time as I was heading home from Karaoke at 4 a.m. in the morning, me and my friend saw them. We got off from the wrong bus stop and was ended up on a street with no lights. We ran 200 meters until we see street lights again. As we about to cross the green light, I heard some murmurs and mumble. I turned around and saw a couple in blue face staring right at us. I told my friend not to look and just keep walking. He didn’t listen. He turned around and saw the same. He started screaming as we both ran across the street straight to home. I do not know what kind of spirit they were but it was not a pleasant experience. In Japan, there are usual spirits that have names. And their stories were a lot more unpleasant than mine. 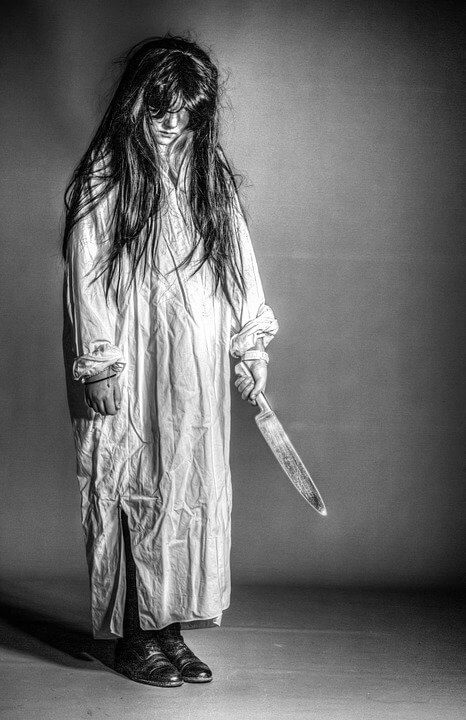 The Slit Mouthed Woman, is one of the most well-known Japanese horror figure. She usually appears with a mask covering her mouth, carrying a sharp pair of scissors. The reason for her unfortunate mouth split varies. Some said that it was people she was domestically abused by her husband and others said that it was because a jealousy woman envied her beauty. Whichever reason, she ended up got neglected by the society and killed herself. 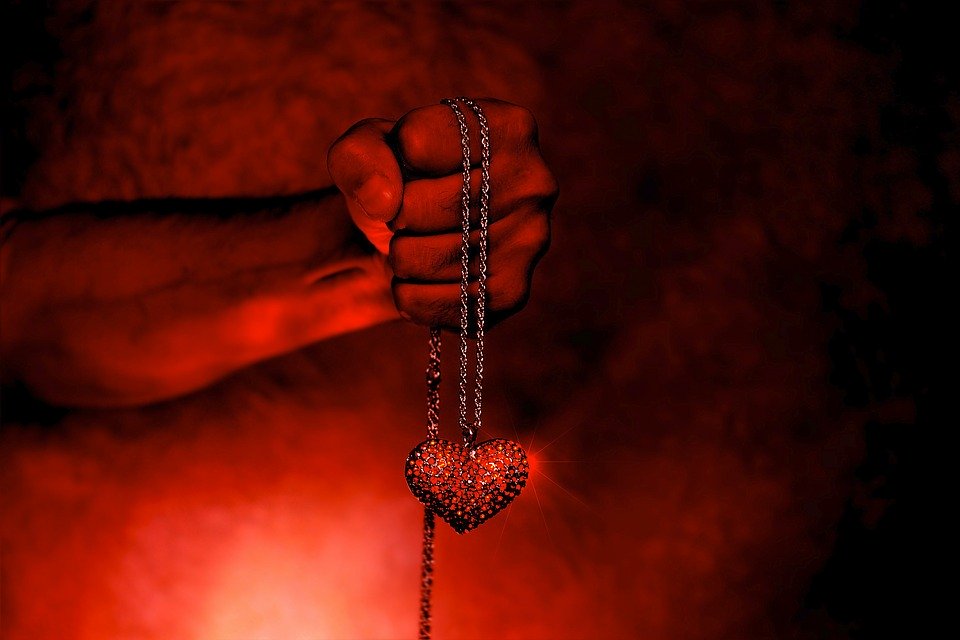 Aka Manto, red cape, will make you never ever want to go to washroom alone. Urban legend has it that if you walk into a public washroom without toilet paper, Aka Manto will offer either red or blue paper. If you want red paper, you will get skinned, if you get blue you will bleed to death. Neither option will allow you to survive out of the stall safely, so always try to bring toilet paper with you when you go to public washroom.

There is no source or story behind how this spiritual being came to light. However, some said it was just students came up with it during recess.

After all those mystical stories about abstract spiritual being, this is a story about an actual place located in the outskirt of Kyoto. The tunnel is 444 meters long, just the length itself already signifies misfortune because 4 closely resembles the word death. Legend has it that the tunnel was built by slave in the 1920s. Many of them died in the process due to unfavorable working conditions or unfortunate accidents. It is known the spirit will attack cars or people at night when they roam by the tunnel.

As sad as it may sound, the tunnel is also a place where people seek death. Perhaps the quiet location and the horrifying atmosphere are the contributing factors.

I hope these stories will not give you bad dreams but add some thrilling elements to your Halloween weekend.