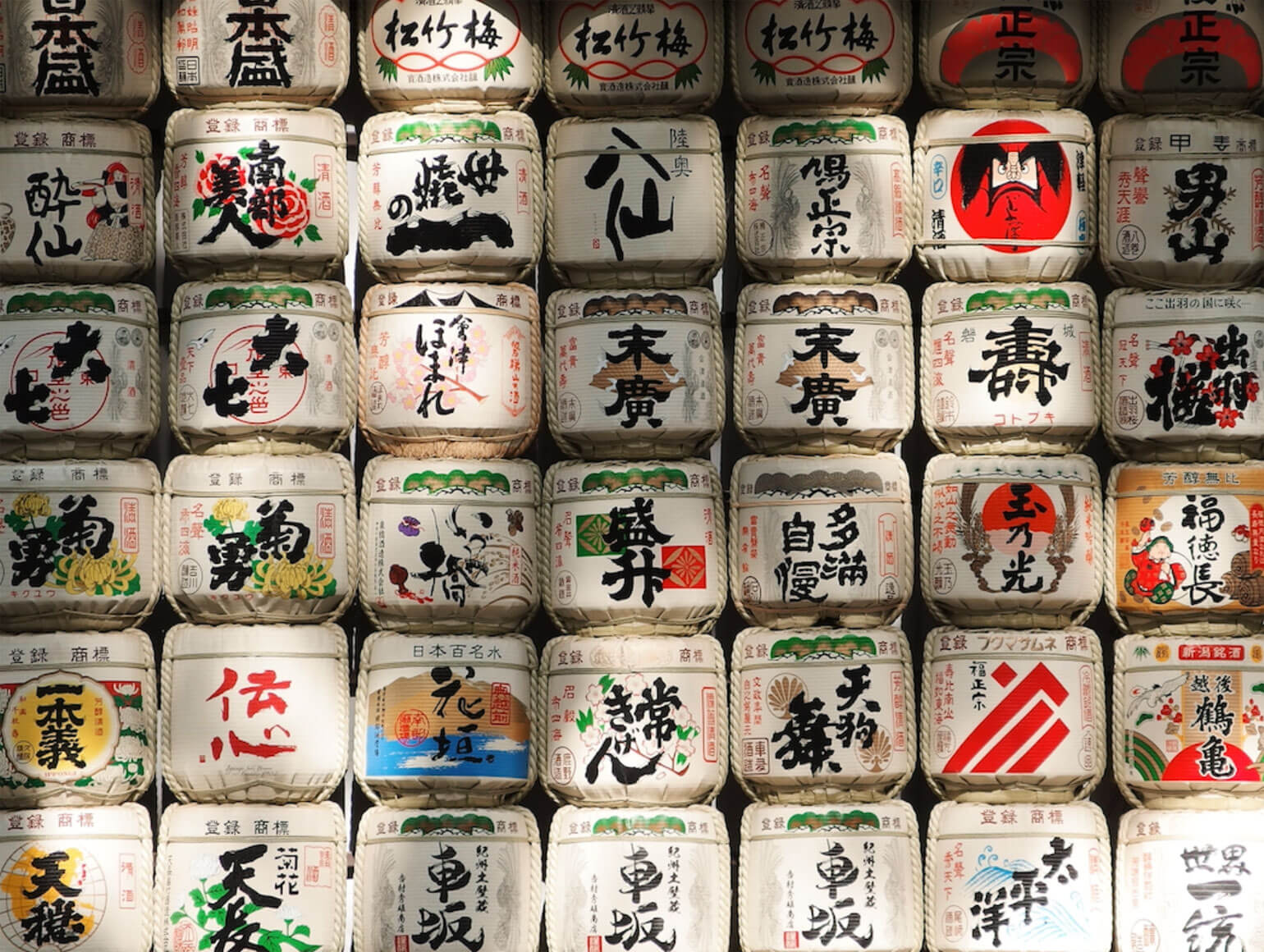 VANCOUVER—Earlier this month, 10 craft brewers from the Japan Sake and Shochu Makers Association visited Vancouver as part of its three-city North American mission to boost exports, according to a report by Vancouver Courier. What’s unique about the visit to Vancouver as part of its North-American mission, organizers say, is that while it has previously focused on American cities, this year, they featured only one U.S. stop (Dallas) and two Canadian stops (Vancouver and Montreal).

Japan’s sake industry is facing a declining domestic market due to a rapidly aging population.
Sake is drunk more by middle-aged consumers and the demographic is shrinking rapidly as Japan’s population decline. According to a Japan Times report, Japan’s population has declined consecutively in the past 12 years. The majority of younger Japanese have shifted their preference to western drinks like beer, wine, and mixed cocktails.

These are the reasons why the export growth of sake is important for Sake manufactures in Japan, Toronto Jetro’s Takuji Sakai told a reporter of Vancouver Courier. “It’s a very important time not only for sake, but for all of our agricultural exports,” he said. “In Japan, we are facing an aging population where the number of consumers are decreasing with the population. So the Japanese market is declining; if we are to keep our production, we should export more.”

The executive director of the Japan External Trade Organization (Jetro) in Canada told the reporter of Vancouver Courier that they were to expand the Canadian market’s view of sake as a traditional Japanese drink, with emphasis placed on cosmopolitan Canadian locales to showcase pairings with European and western cuisine.

Consul general of Japan in Vancouver, Takashi Hatori noted that sake’s mellow flavours are ideal to complement natural flavors of food. Mentioning the shift in Western cuisine towards healthier and lighter tastes, he emphasized the sake’s profile which pairs well with anything. “Vancouver, gifted with a multicultural population and a demand for fine cuisine and neew things, is an ideal market for Japanese-made sake”.