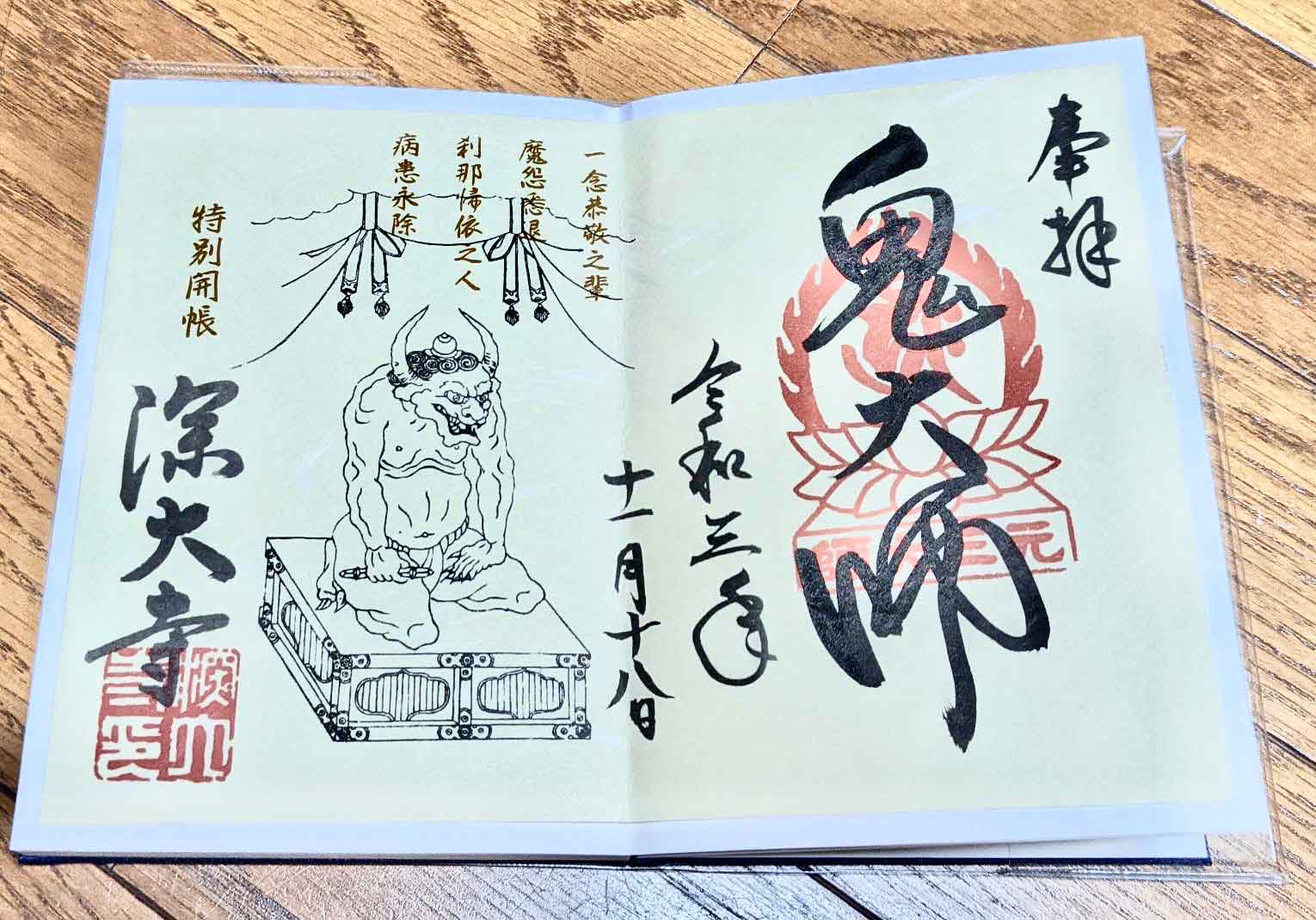 If you’ve been to Japan, you may have noticed there are temples and shrines everywhere that you can even find one in the corner of a big busy city.

However temples and shrines are actually commonly mixed up even for Japanese people, these two are completely different facilities.

Long story short, the religious affiliation for each is different.

Temples are for Buddhism.
Buddhism has been practiced in Japan since about the six century CE when it’s imported via China and Korea in the form of a present from a Korean kingdom of Kudara.

Shrines are for Shintoism.
Shinto is originated in Japan. Shinto has no founder, no official sacred scriptures in the strict sense, and no fixed dogmas, but it has preserved its guiding beliefs throughout the ages.

If you’re familiar with Japanese culture, you might have heard the word “Goshuin”(御朱印)
Goshuin is handwritten stamps that you can obtain from many temples or shrines across Japan it works as a kind of proof that you have visited specific temples or shrines. Each temple and shrine has a different design, and all look so fabulous that a lot of people are fascinated with collecting them. 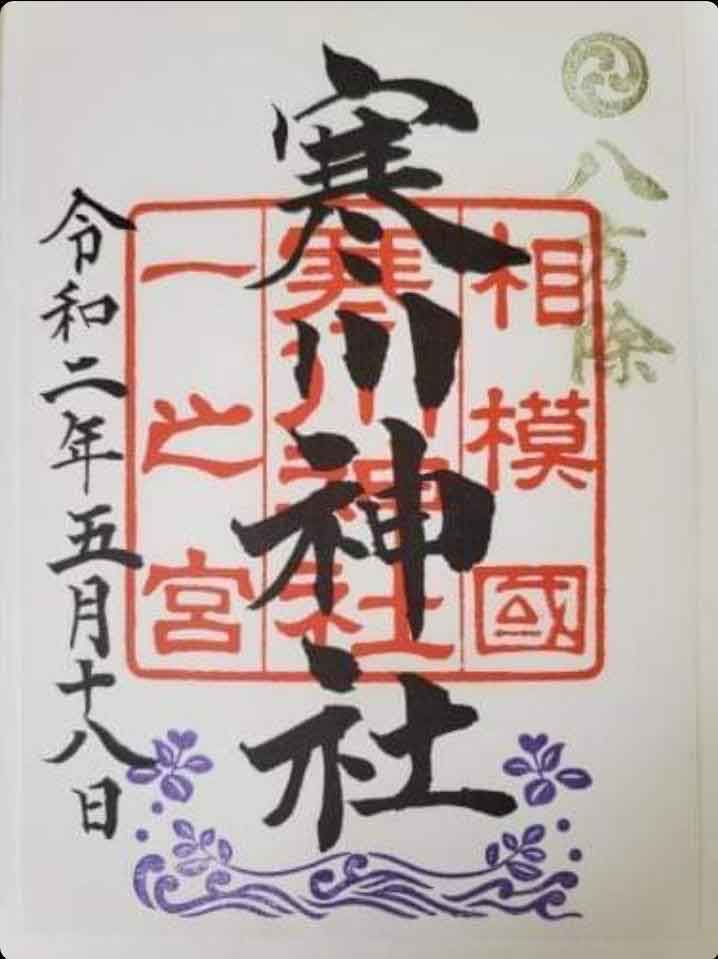 Goshuin is not just commemorative stamps you collect during a trip since it’s written by people who work at the temples or shrines.
To create the shuin, the writer presses down one or more large stamps, and then uses black ink to write, in his distinctive calligraphy, the name of the temple, the day of the visit, and other messages on and around the stamped portions. It’s used to be a receipt  for a dedicated copied sutra. Nowadays the majority of those facilities accept a small amount of money for shuin. If there’s a sign that asks people to dedicate their feelings, it’s safe to put around 5 yen. 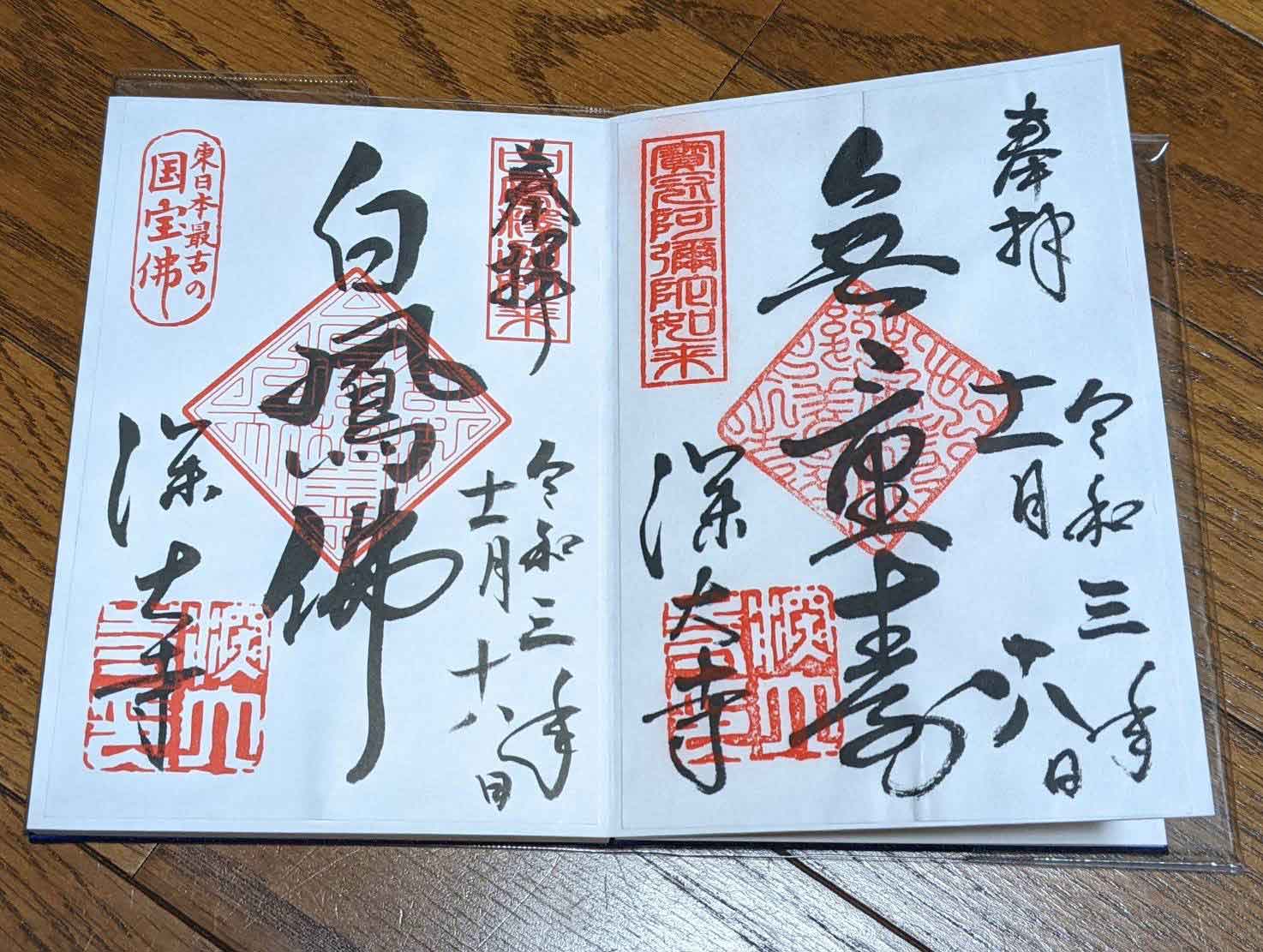 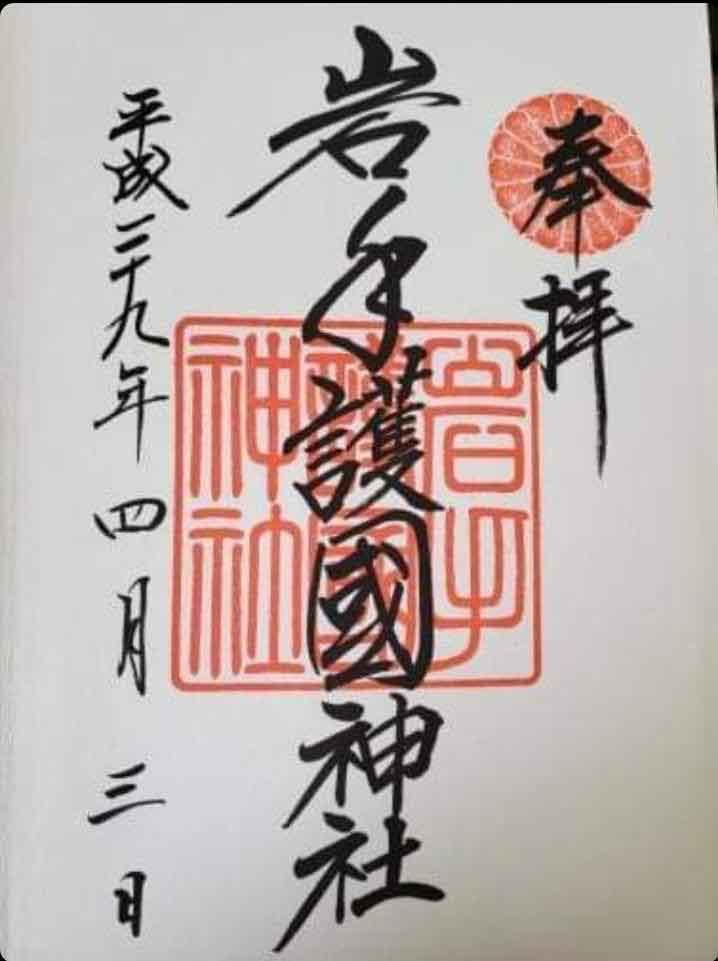 If you’re interested in collecting Goshuin on your next trip to Japan, you must not forget this. You must get a specific note called goshuincho (御朱印帳) that’s specifically made for receiving goshuin on because it’s considered rude to get Kami-sama (deity in Shintoism) and Hotoke -sama (Buddah)’s name on a regular note, or a paper. Many temples, shrines sell goshuincho but you can also order on Amazon. There are various designs for goshuincho so it’s also the reason why people get hooked on collecting them.