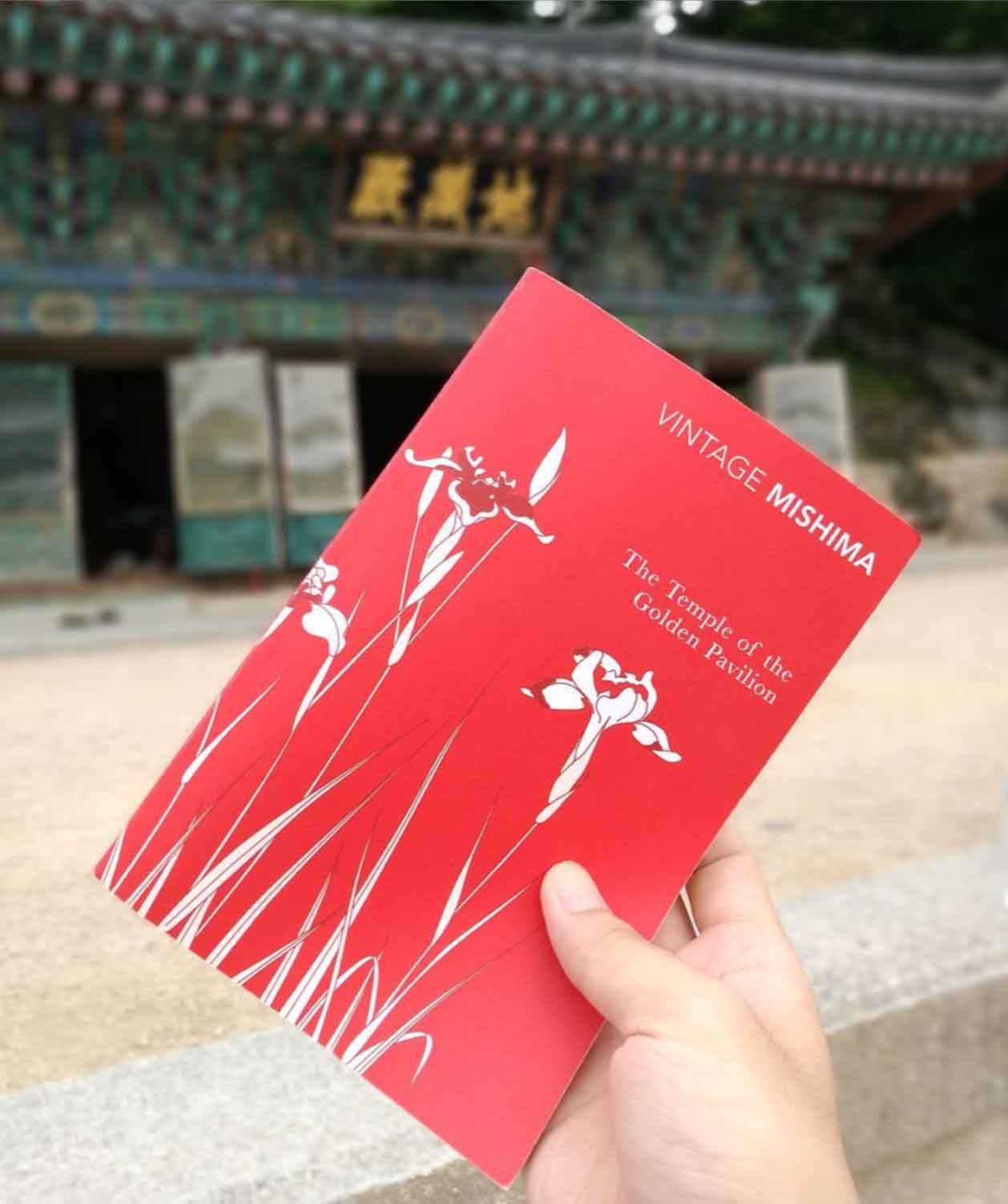 An infinitely interesting investigation into the great question beauty. This first time around, I could not recognize if Mishima enounciated a coherent theory of aesthetics or if what was written was a confused collection of ramblings (don’t get me wrong, such meandering ramblings are often more profound and thought provoking than a clear position). I also feel as if the perspectives that Mishima took are quite foreign to my own, and I struggled in this foreign, Oriental soil.  The protagonist is stuttering Zen acolyte Mizoguchi who falls under the spell of the beauty of the Golden Temple, a sometimes abstract, sometimes concrete image of beauty itself. In his various attempts to form relationships with women (who represent life and a transient type of beauty), the Golden Temple comes forth with its image of eternal beauty.  I sense a sort of conflation of the beautiful and not-beautiful with the dichotomy of good and evil. This is initially exemplified by the pure and good Tsurukawa, who is able to act as a purifying messenger for Mizoguchi’s stuttering tongue and corrupted heart. Tsurukawa gives way to the clubfooted and far-too-knowledgeable Kashiwagi, who 1 This is definitely a rich text, and I hope to come back to it one day. However, I think I will have to read up on Zen Buddhism and some more of Mishima’s books first to have more effective next readings.

Mishima Yukio, pseudonym of Hiraoka Kimitake, (born January 14, 1925, Tokyo, Japan—died November 25, 1970, Tokyo), prolific writer who is regarded by many critics as the most important Japanese novelist of the 20th century. His first novel, Kamen no kokuhaku (1949; Confessions of a Mask), is a partly autobiographical work that describes with exceptional stylistic brilliance a homosexual who must mask his sexual preferences from the society around him.