Justice Maryka Omatsu, the first woman of East Asian heritage to be appointed a judge in Canada, will receive an honorary LLD from Ryerson University at an Oct. 16 ceremony, according to Law Times. Omatsu will receive the honorary degree during the university’s two-day fall convocation ceremonies.

Omatsu is the first-ever recipient of the Lifetime Achievement Award from the Federation of Asian Canadian Lawyers. She was born in Hamilton, Ontario in 1948, and was educated at the University of Toronto (M.A.) and Osgoode Hall Law School in 1975. She was appointed Canada’s first Asian woman judge in 1993, in a time when the Canadian judiciary was composed of even fewer minorities, in comparison to today.Prior to her appointment, she was a lawyer for 16 years and practiced environmental, human rights, criminal and immigration law in Toronto for 15 years. She worked for all levels of government, taught a course at Ryerson University and at Lanzhou University in China, and lectured in Tokyo and Kyoto, Japan, according to Discover Nikkei.

Following the Redress settlement, she wrote Bittersweet Passage: Redress and the Japanese Canadian Experience, an intensely personal story of the author’s own journey to rediscover her family’s past in both Japan and Canada.The book won the Prime Minister’s Award for Publishing and the Laura Jamieson Prize for the “best feminist book” in 1992. It was translated into Japanese and published in Japan in 1994.

“When my father died in 1981 at the age of eighty, we were virtual strangers. Our five-decade gap in ages was widened by a cultural century’s divide. With barely a language in common to bridge Japan’s Meiji era (1868-1912) and the twentieth century, we existed in the same house as if in two separate time capsules. Now, a decade later, I am just beginning to know and like the man.” —Maryka Omatsu, Bittersweet Passage: Redress and the Japanese Canadian Experience

Recently, she was named to the special advisory council of the Canadian Race Relations Foundation, and appointed co-chair of NAJC’s BC redress community consultations. 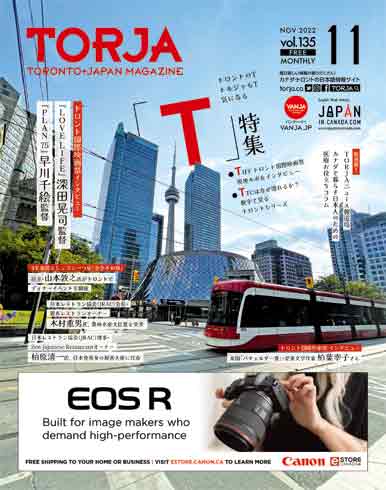