Check out my interview with @vicecanada! Just dropped an hour ago! Meow😽

Tokyo born and Vancouver based standup comedian and actor, Yumi Nagashima is making a name on the national comedy scene. The Japanese Canadian comedian has already performed in seven countries including Canada, Japan, Australia, England, U.S.A, Germany, and Sweden.

She was one of the finalists in the Yuk Off Competition in 2016 and 2017. She appeared on the CBC radio program The Debaters, and she is joining a group of 604 Records comedians on the Busload of Fun tour in early spring 2019. With the release of her highly anticipated debut album, “My Name is Yumi” which dropped on February 8th, the young Japanese Canadian immigrant woman’s comic is going viral on social media while dismantling stereotypes of Japanese female.

Her discourse plays with all sorts of expectations or stereotypes one might have associated with Japanese women, or Asian women in general. In her comic titled “Unrealistic Expectations/Choose To Be a Lesbian”, she speaks of her “white girlfriends getting roles such as nurses, waitresses or yoga instructors”, while she is expected play roles, such as “sexy nuclear scientist with IQ 300”, “hot assassin school-girl with nunchaku and daddy issues” or “sweet innocent Japanese lady who loves to perform with ugly white men”.

She told VICE, “Like in Japanese culture, especially for a female, they consider it not graceful to talk about sex in public, and I feel like subconsciously I’m trying to challenge that”, and she certainly is breaking down the stereotypes of submissive and subservient Japanese female and challenging the norms. While exploring tropes of her Japanese heritage, she talks openly about sex, womanhood and makes political remarks, which rarely appear in Japanese comedy (owarai) scene, especially for female comedians.

Hundreds of thousands of viewers have tuned into her videos on YouTube, where she grill “white creepy men”, asks audiences if their boyfriends are good at going down on them, and give men tips on “Japanese sweet bite technique” (men out there, take notes!). She claims she sometimes wishes to be a lesbian, that she would be much better in bed than men while explaining that she is fully aware of sexual orientation not being a choice.

Her dead-panned, highly observant comic with a critical look at both Japanese and Canadian society is hilarious and relevant. She was praised for her keen ability to “give people a taste of what they want or expect, then turn the tables without warning” by VICE. She told She Does the City, her goal in 2019 is to make it to Ellen’s—which we are sure will happen. She is hilarious and she knows it. The world needs more of her. 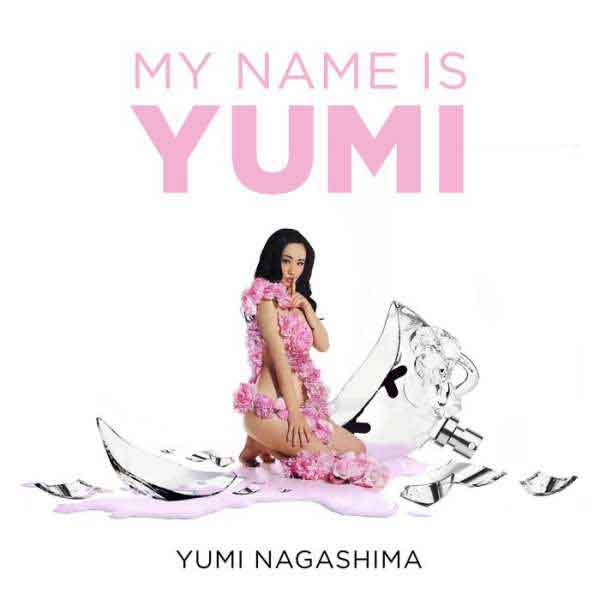 “My Name is Yumi” by Yumi Nagashima on Apple Music