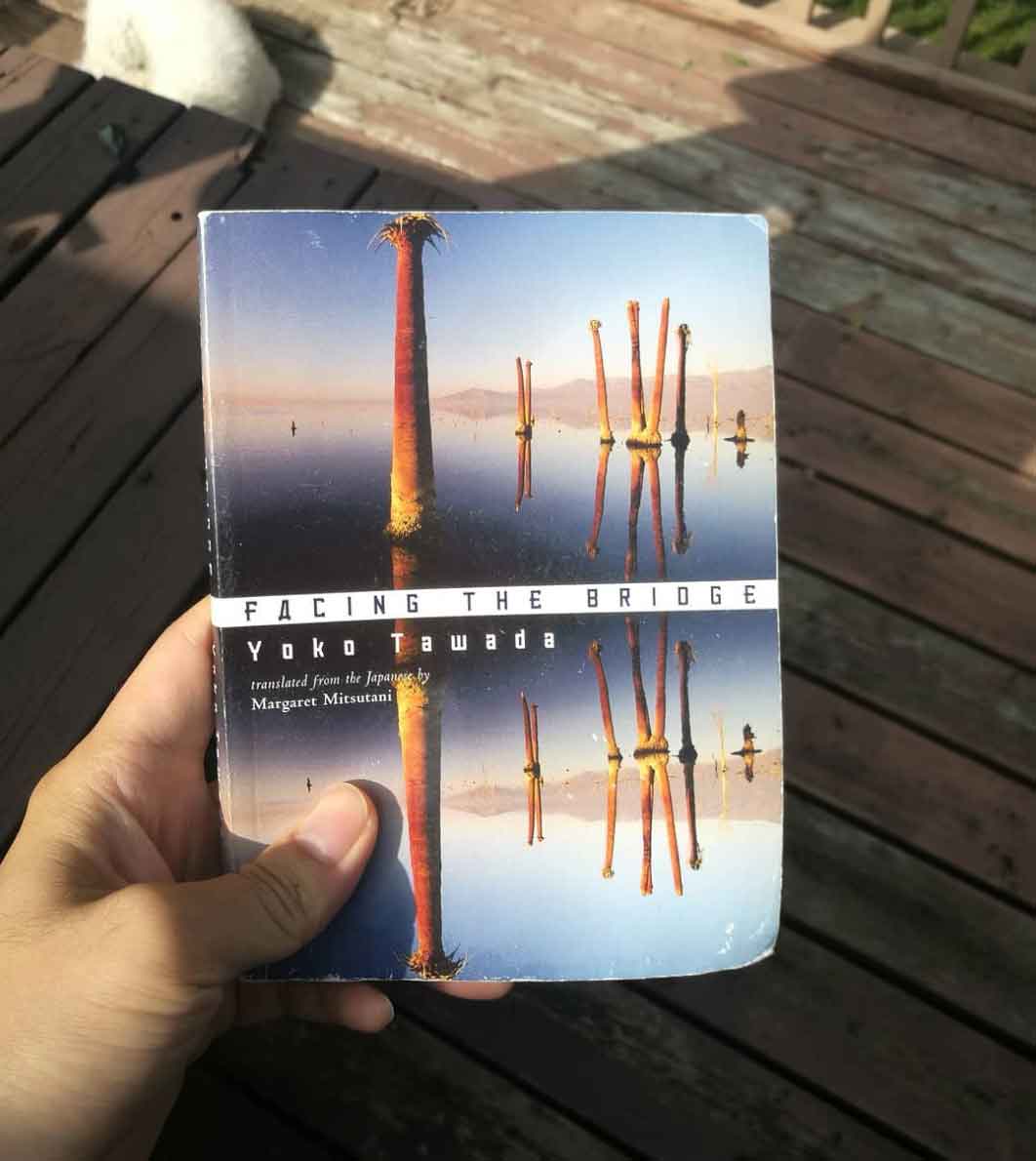 Three stories, Yoko Tawada wrote these stories in her native Japanese; apparently she is not as experimental in Japanese as in German (according to some article I read somewhere). All of the stories deal with in-between subjectivities. First story relates the story of a Japanese exchange student in Germany with Anton Wilhelm Amo, a captured slave to Germany who became Professor.

Second story is about a tourist; I find the figure of the tourist an interesting one in literature, and not very well explored. (The only other one I can think of is a Houellebecq book where a French tourist group goes to Thailand.) Third story is about a translator–this one I found confusing to no end.