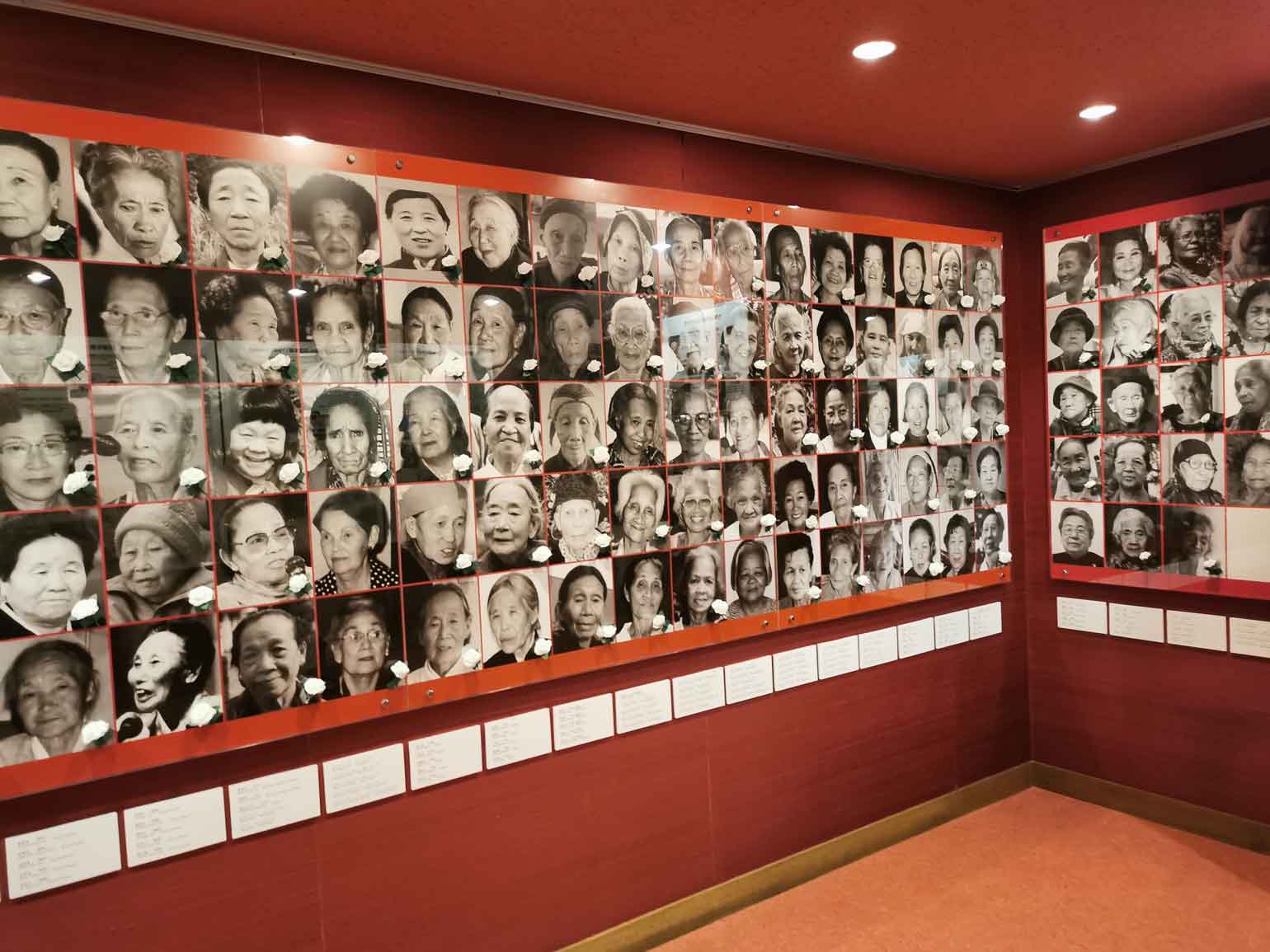 Learn about sexual violence in times of war at the Women’s Active Museum on War and Peace (WAM). This small museum, in Nishi-Waseda occupies snd only 1,238 square feet, is the only one of its kind in Japan. With the ongoing trade war between South Korea and Japan, partly due to the distinction of wartime history, the museum holds a significant role in public education. 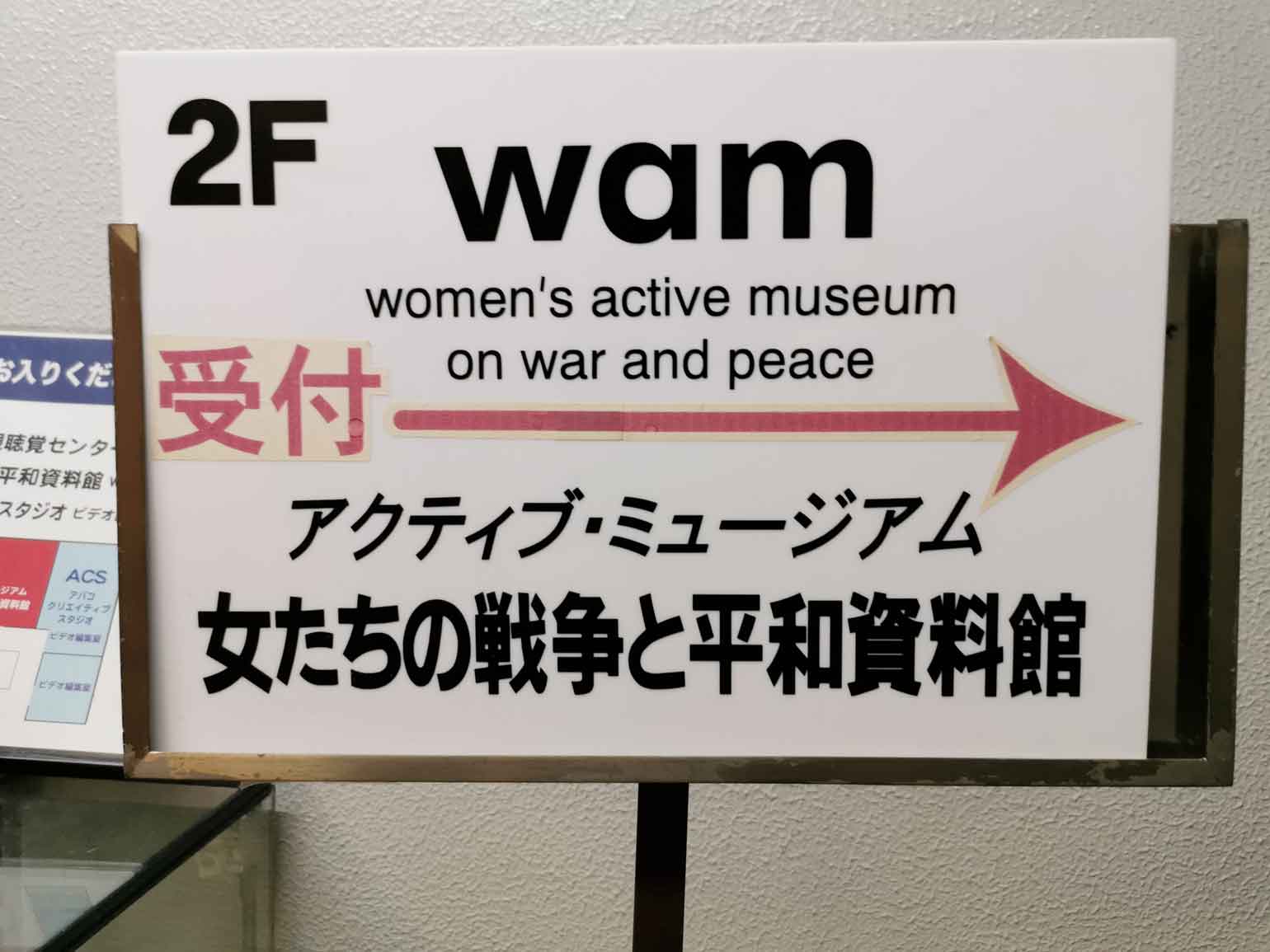 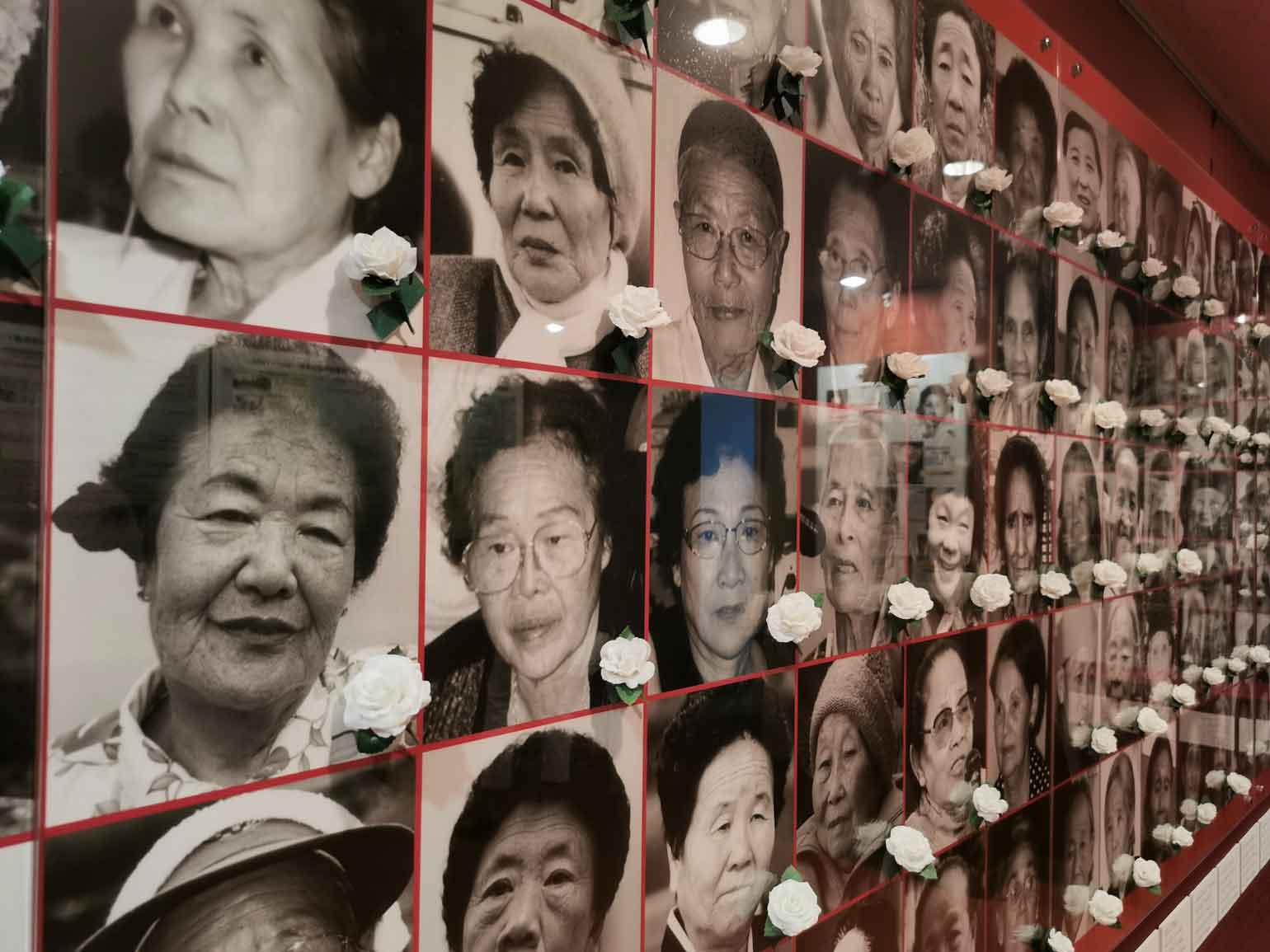 WAM exhibits materials on so-called “comfort women”, a violent system initiated by the Japanese state to coerce women into sexual slavery and deprive them inhumanely of bodily control.

The museum was established in 2005 to “preserve records of the Women’s International Tribunal on Japan’s Military Sexual Slavery (hereafter, the Women’s Tribunal), which was held in Tokyo in December 2000 with judges from five continents who specialize in international law,” and to “honor the women of Korea, China, Taiwan, the Philippines, Indonesia, the Netherlands, Malaysia, Burma, Papua New Guinea, Guam, and Japan who dealt with trauma, psychological suffering, and physical torment not only during the war, but also in the postwar period, as a result of their maltreatment.” They also aim to create “ a base for peace and human rights activism in order to wipe out wartime violence against women and to promote a more trusting relationship between Japan and its neighbors in Asia.” 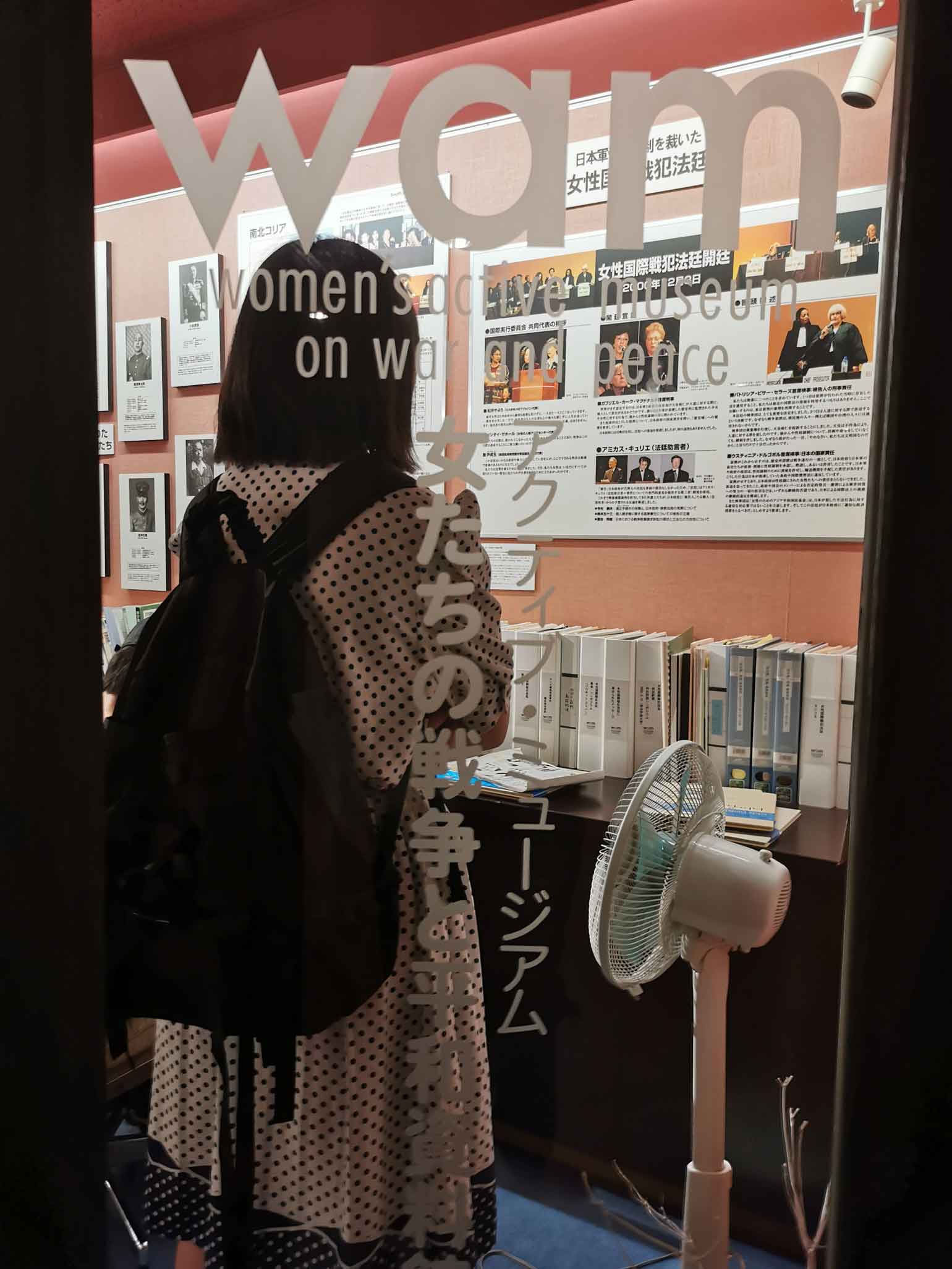 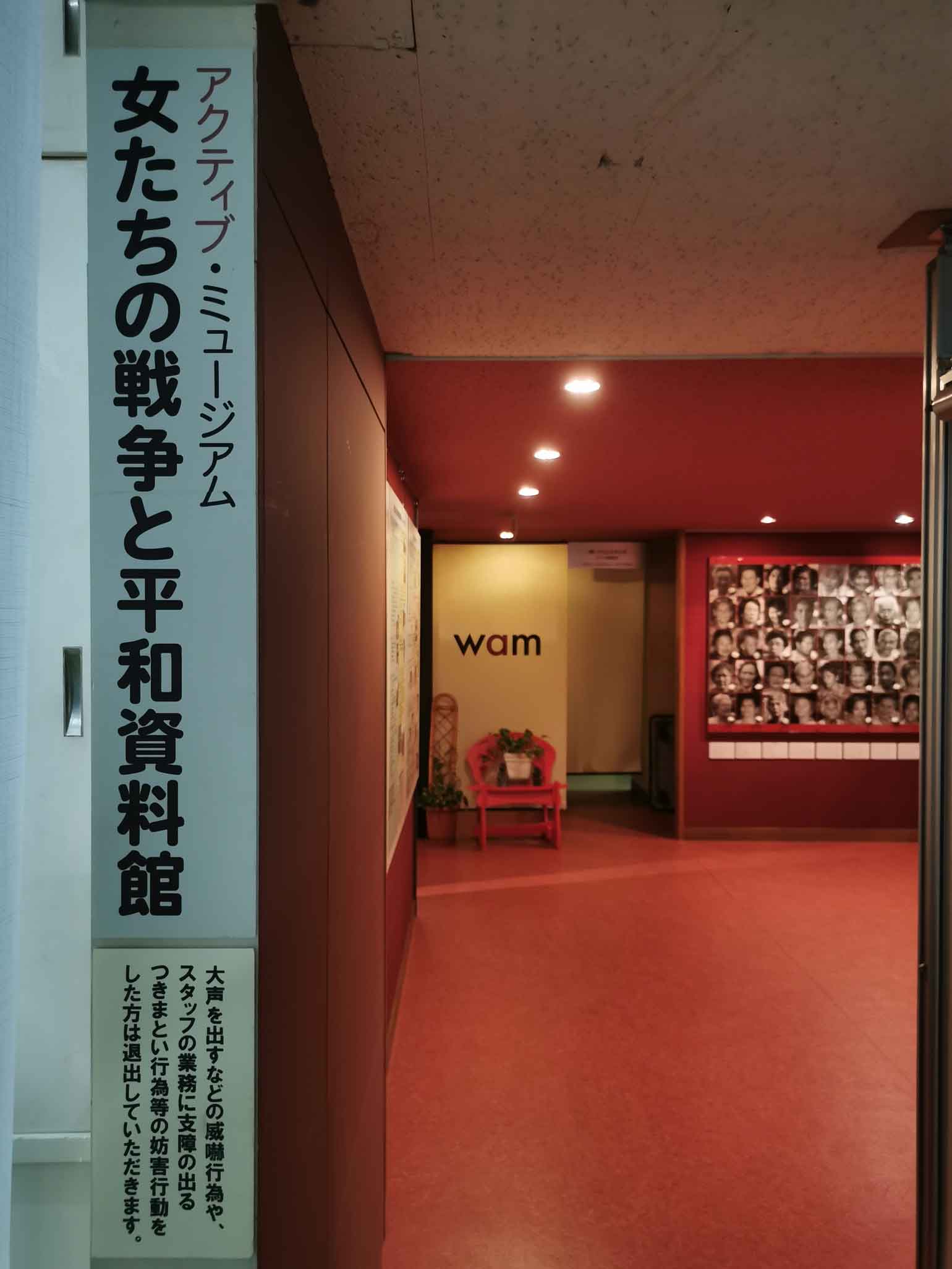 The Women’s Active Museum on War and Peace (WAM) was established in August 2005 with donations from people in Japan and abroad. WAM is Japan’s only museum focusing on violence against women in war and conflict situations, particularly Japan’s military sexual slavery, euphemistically called the “comfort women” issue. In December 2000, the Women’s International War Crimes Tribunal on Japan’s Military Sexual Slavery was held in Tokyo by the global civil society to end the cycle of impunity of wartime sexual violence.

The Women’s Active Museum on War and Peace preserves tribunal documents and the testimonies of victims/survivors to pass onto the next generation. WAM seeks to make the Japanese government accountable for Japan’s military sexual slavery system and provides a space to remember women’s stories of suffering as well as the struggle to restore dignity and justice. They work to create a world of peace, where no woman suffers from violence or discrimination. (source: https://wam-peace.org/en/about)

This error message is only visible to WordPress admins