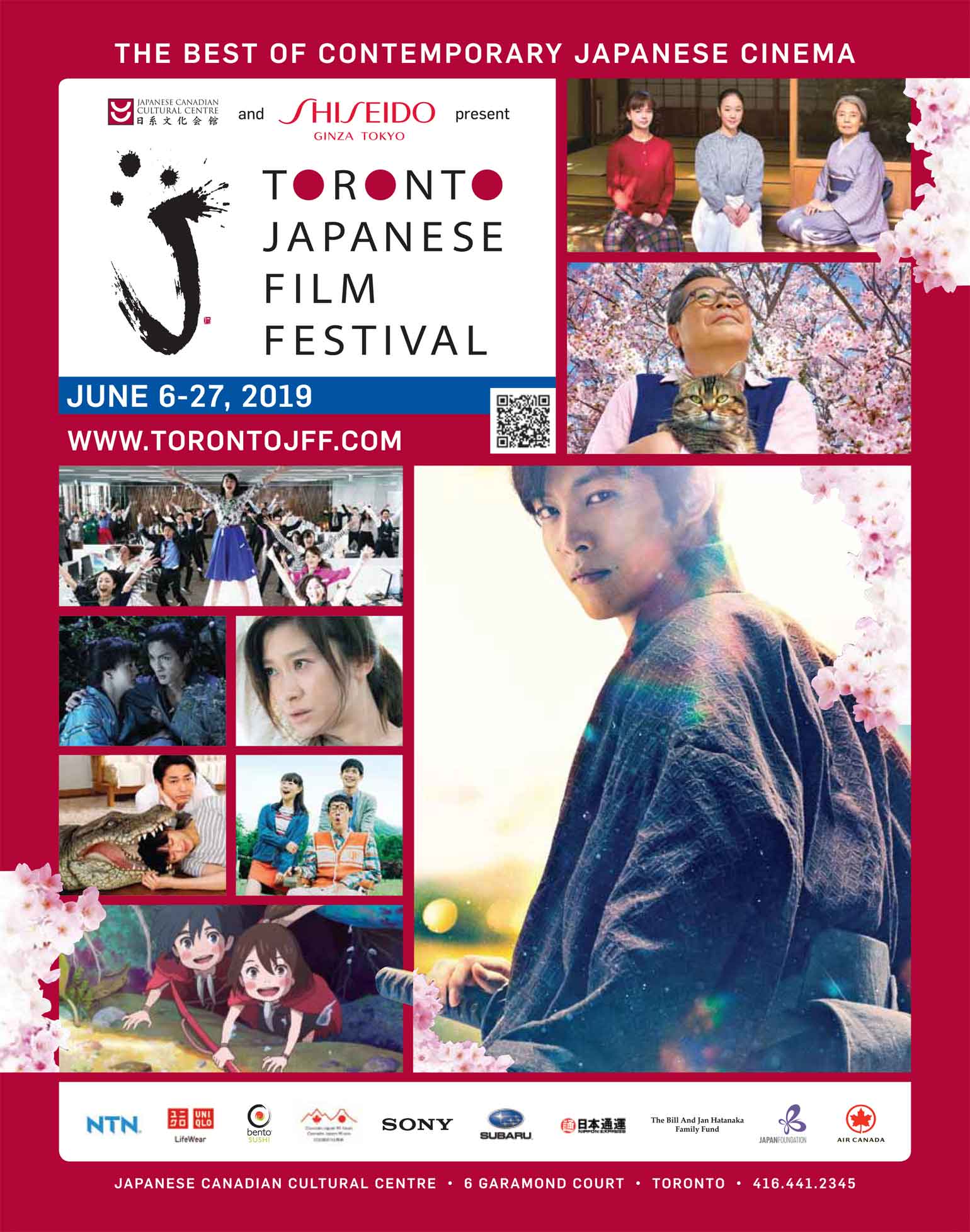 Known as the largest Japanese film festival in North America, Toronto Japanese Film Festival will be held once again this June. Last year, the festival garnered much attention with the presence of Takumi Saito and Mayu Matsuoka. This year’s special guests include nationally-renowned actress Mikako Tabe and director Tatsushi Omori.
As with previous years, the festival this year will feature a range of attractive works, which will surely add to the hype. While they are all worth watching, today we will introduce to you 10 must-watch films from the selection. 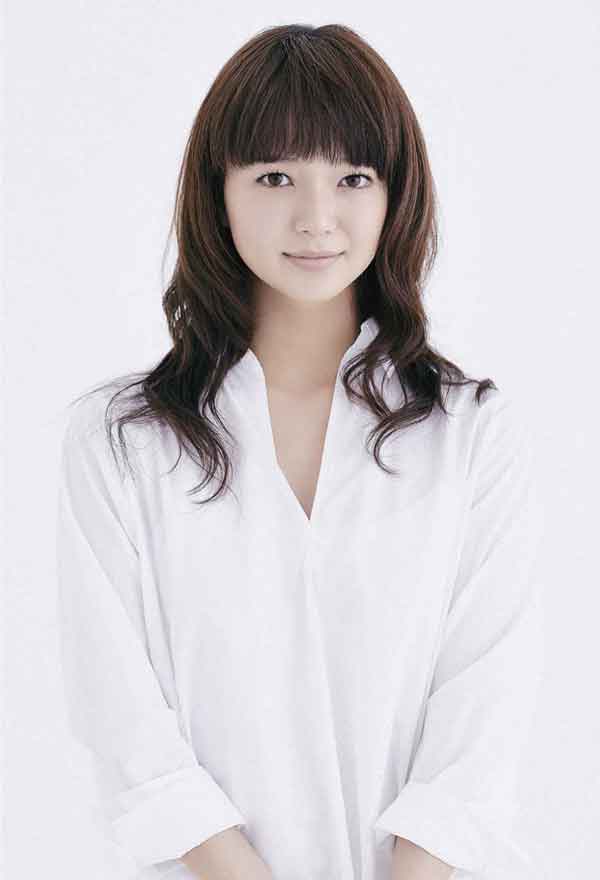 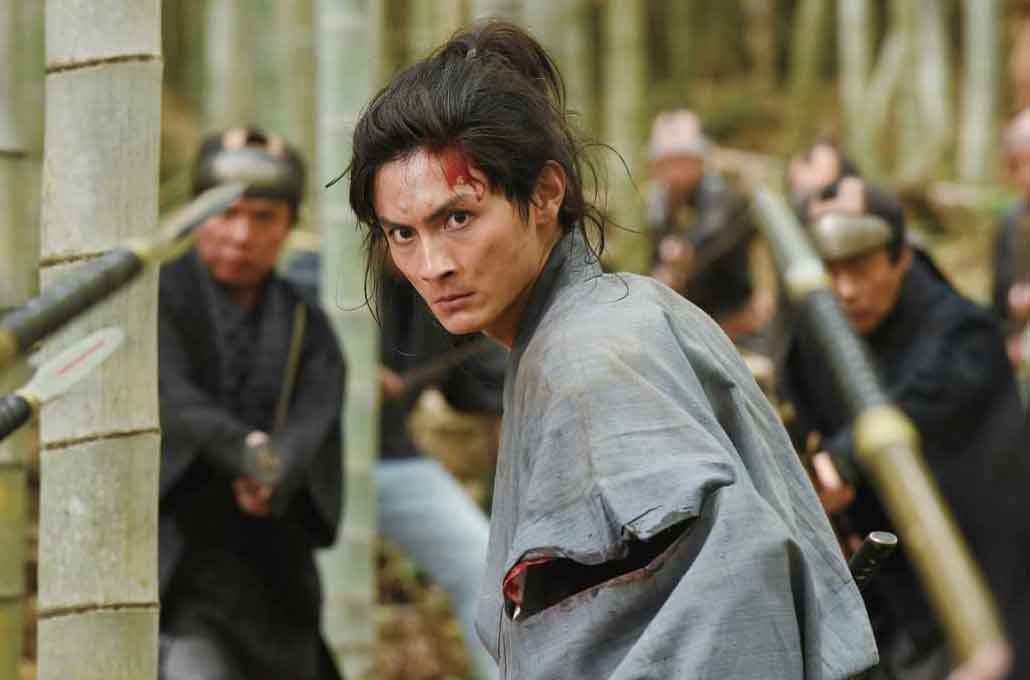 Samurai Tajuro’s (Kora) depraved life is about to change drastically when he suddenly becomes a target of pursuit. 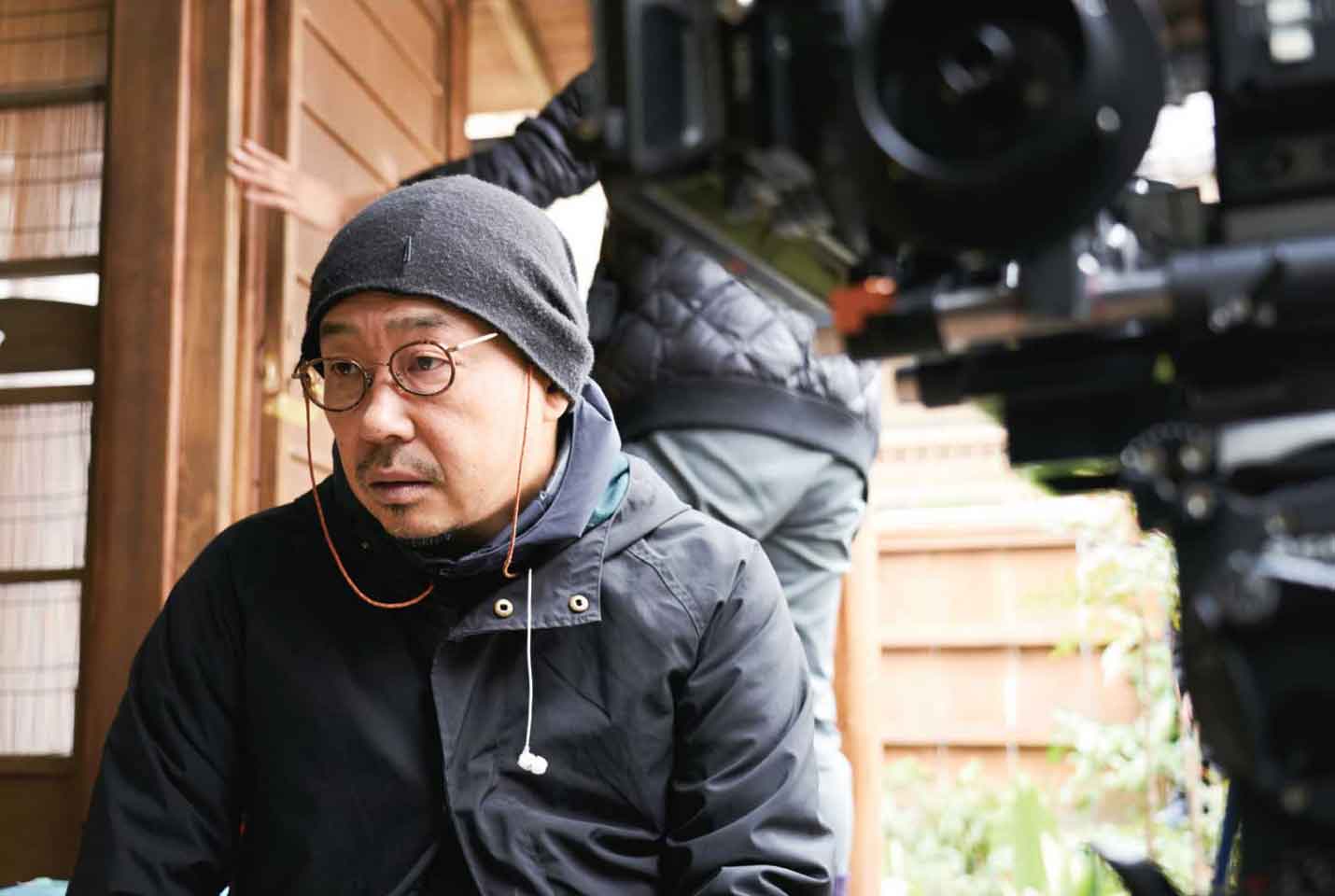 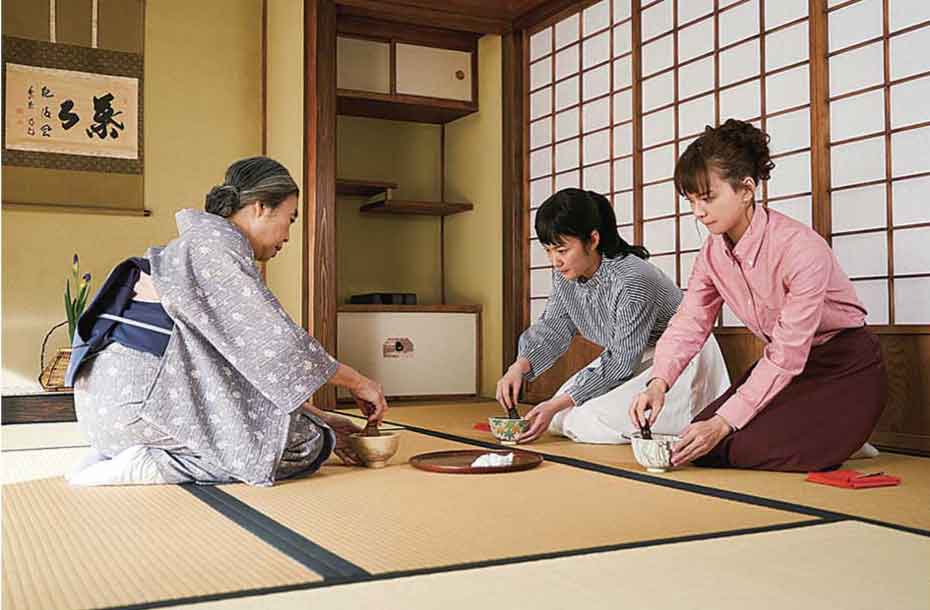 An adventure of the women who have been allured by the wonders of tea.

The love of the mother is sure to bring tears… Based on a true story
WHEN MY MOM DIED, I WANTED TO EAT HER ASHES 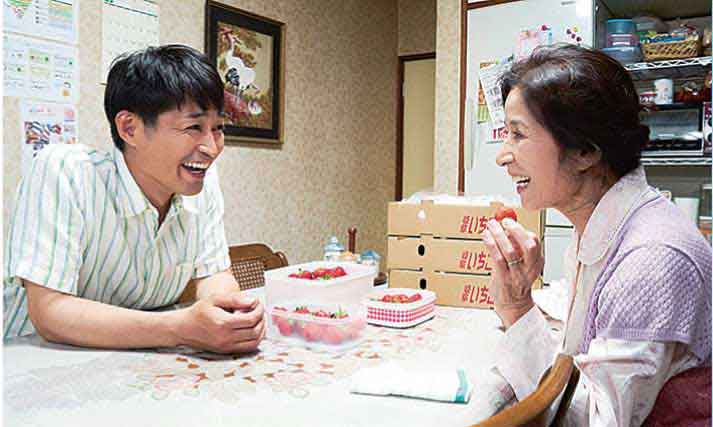 A gift he received from his mother a year after their parting was something beyond his expectation.

Feature 3: Director (and a renowned comedian) Toshiyuki Teruya appearing as a special guest!

A story of family living on Awakunijima, a small island off the coast of Okinawa
SENKOTSU 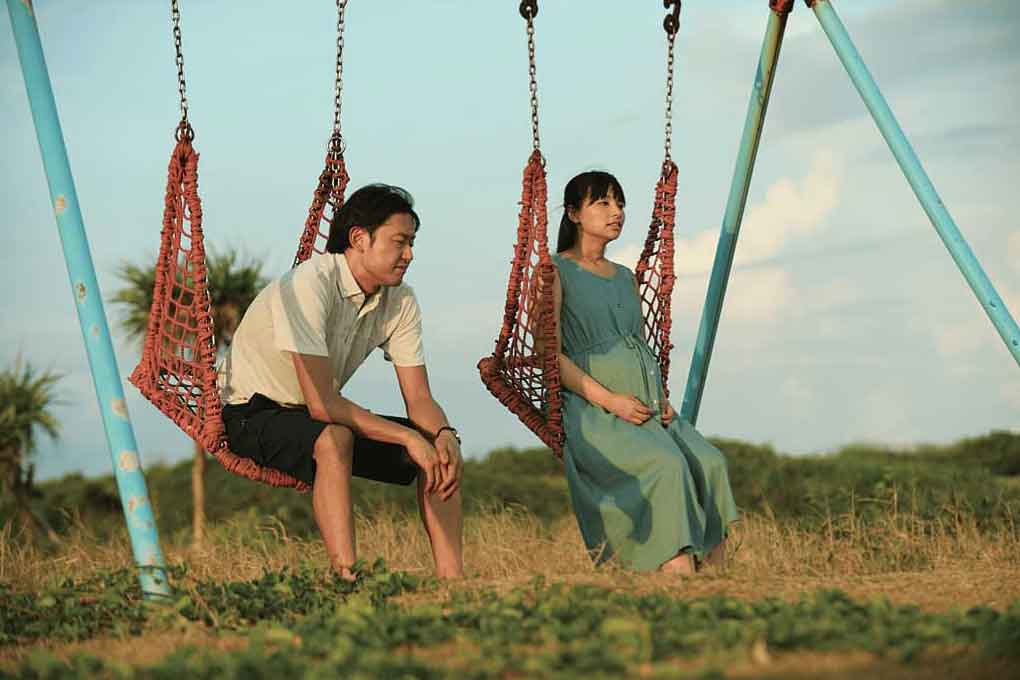 Tsuyoshi (Tsutsui) returns home for his mother’s “senkotsu”, or “bone-washing”, to meet his family from which he has been alienated. Will Tsuyoshi be able to bring his broken family back together?

Fighting against evil with strength and kindness
IWANE: SWORD OF SERENITY 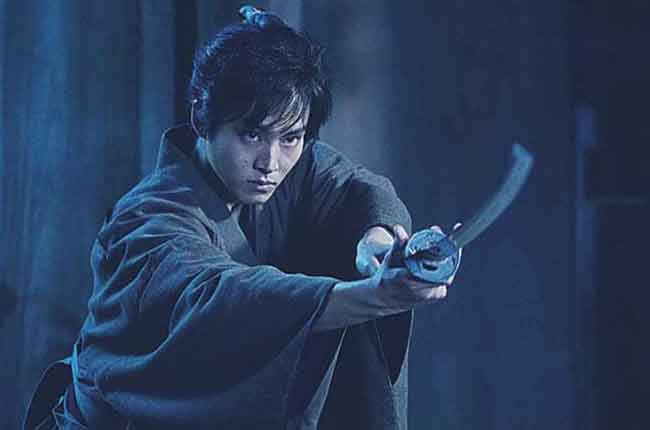 Newest of the RAILWAY series
OUR DEPARTURES 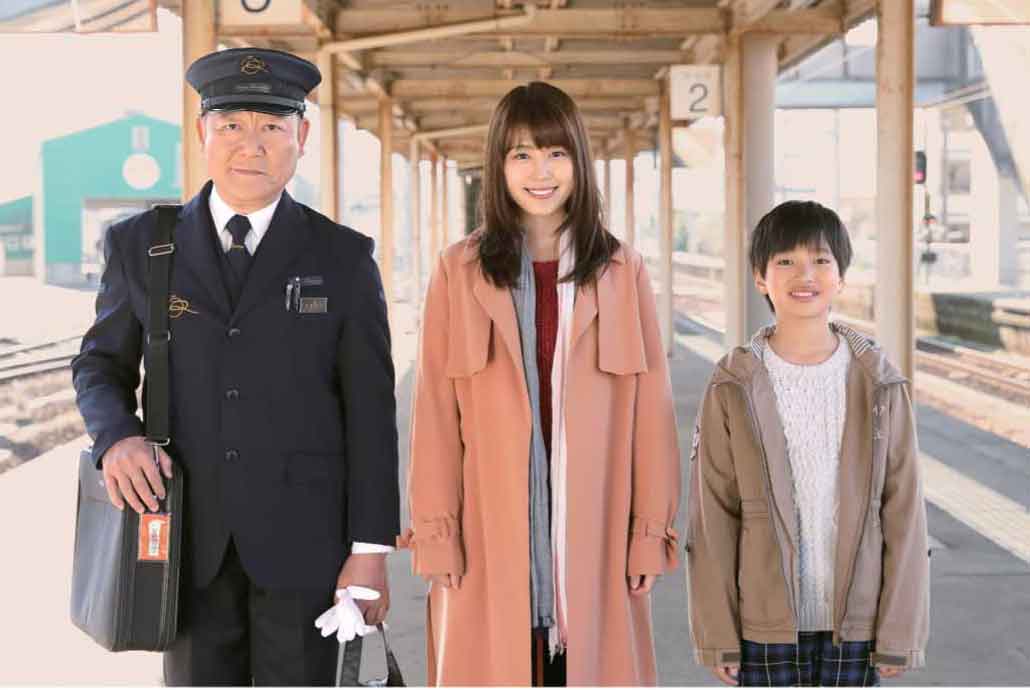 After her husband’s death, Akira (Arimura) begins living with his son and her father-in-law. After losing their family, will the three be able to become a family once again? 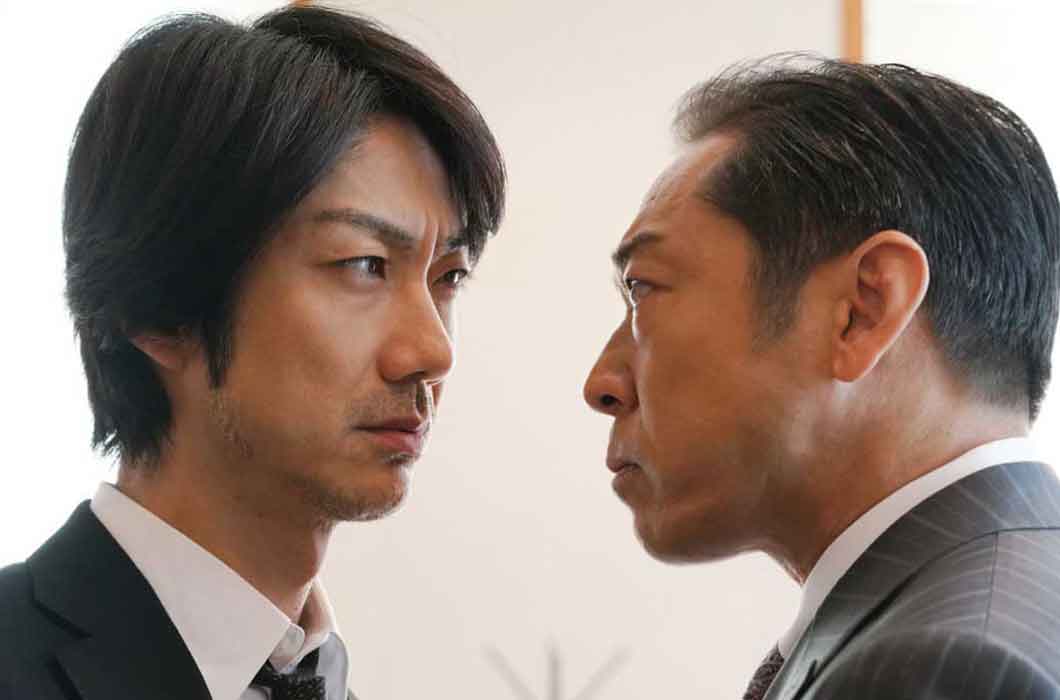 A mysterious power harassment (pawahara) scandal and changes in personnel confront Sakado. Little did he know the secret and darkness that lay beneath…

The last dangerous comedy of the Heisei era?
A GAMBLER’S ODYSSEY 2020 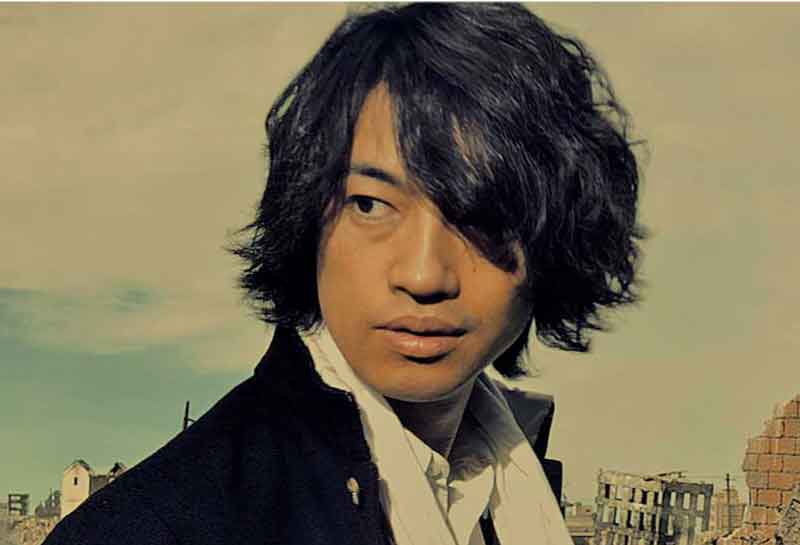 A genius gambler (Saito) who travelled through time from post-war 1945 to present-day 2020 begins his battle. The story takes place in 2020 Tokyo, where the Olympics have been cancelled due to another World War. 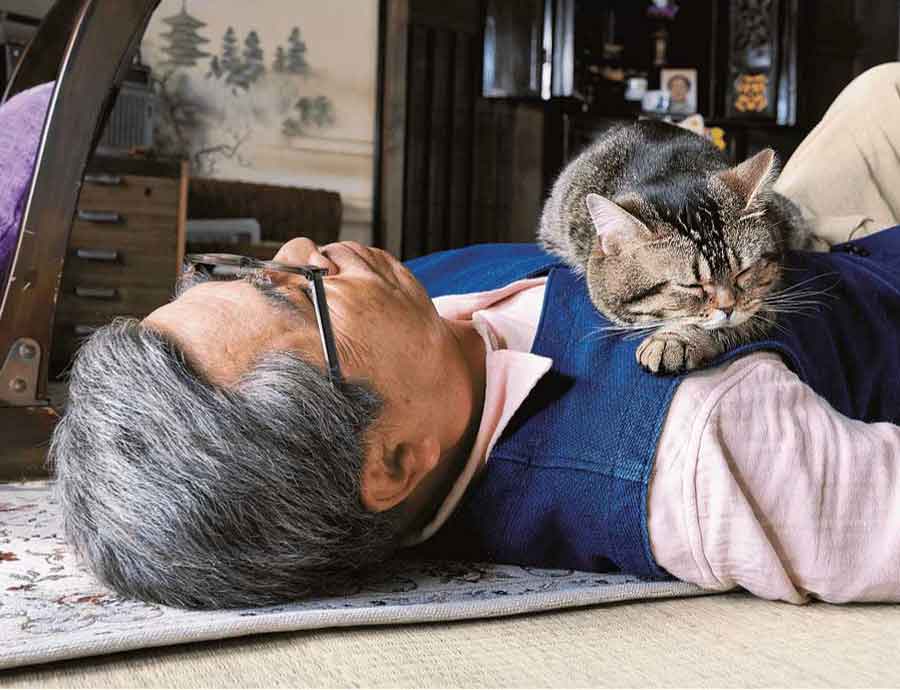 Widowed by his wife, Daikichi (Tatekawa) lives with his cat, Tama. He and Tama were living peacefully when one day, Tama suddenly disappears.

Can they protect the impossible mission!?
THE FABLE 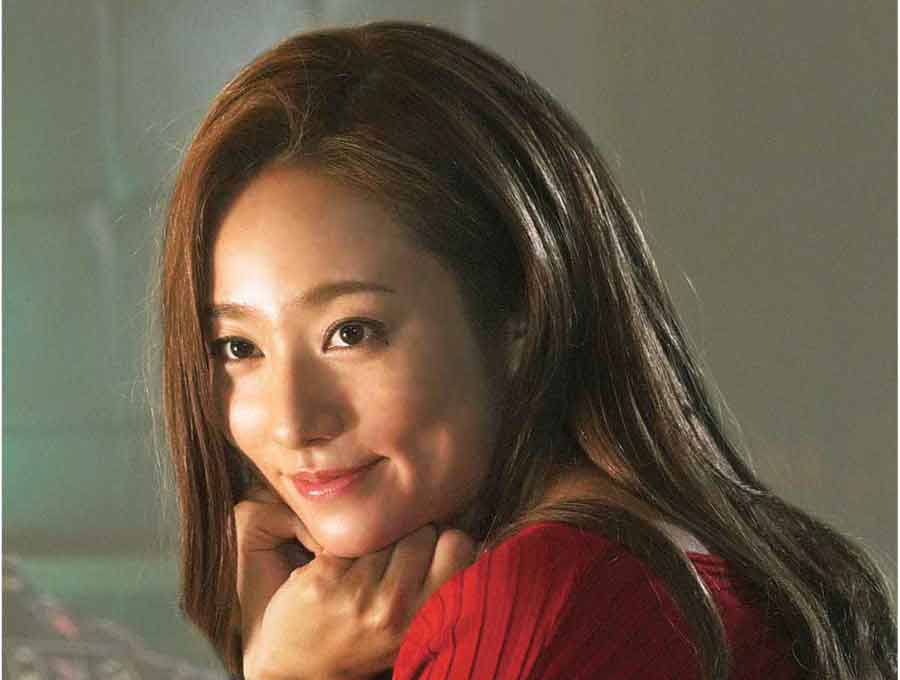 “Do not kill anyone” was the mission given to the assassin, The Fable (Okada). Only after he undertakes his mission does he realize that the woman he fell for (Yamamoto) is taken hostage.