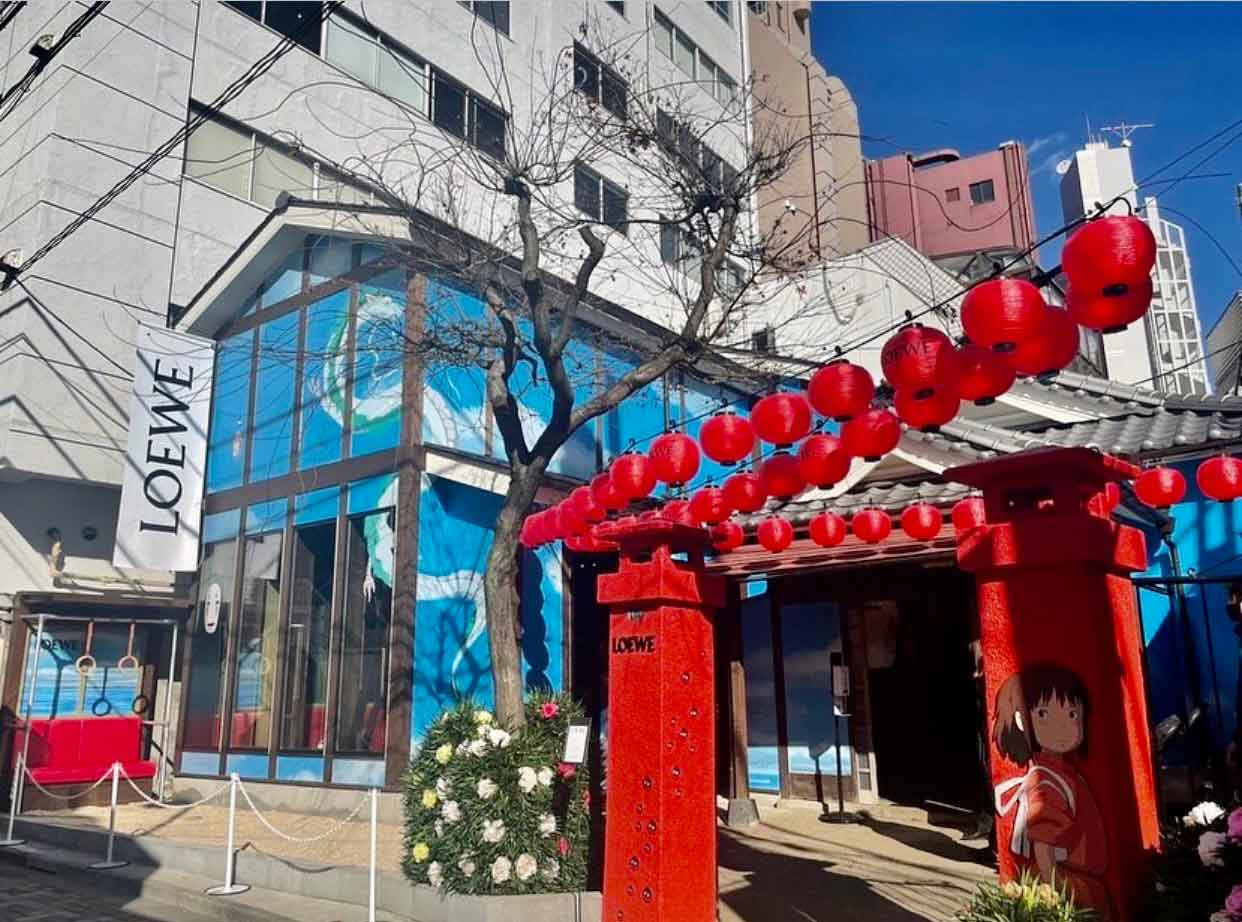 One of the major luxury fashion brands from Spain LOEWE dropped the collection with a 2001 Oskar-winning movie ‘Spirited Away’. ‘Spirited Away’ is a Japanese animated film written and directed by the legendary animation director Hayao Miyazaki and animated by the world-famous Studio Ghibli. The movie had kept the crown of the highest-grossing movie in Japan for almost 20 years until the animated film ‘Demon Slayer’ historically broke the record in 2020. However, Japan was enthralled again by the announcement of the ‘Spirited Away’ live-action stage play adaptation that will be premiering this spring.

While the disclosure of the new information of the stage play makes the first news online every time, the worldwide luxury house LOEWE released the iconic collection that features characters from ‘Spirited Away’ including Chihiro Ogino, No Face, Haku, and more. They are on some of Loewe’s wallets, shirts, foodies and even on some of the brand’s trademark items like the Puzzle bag and Heel pouch. 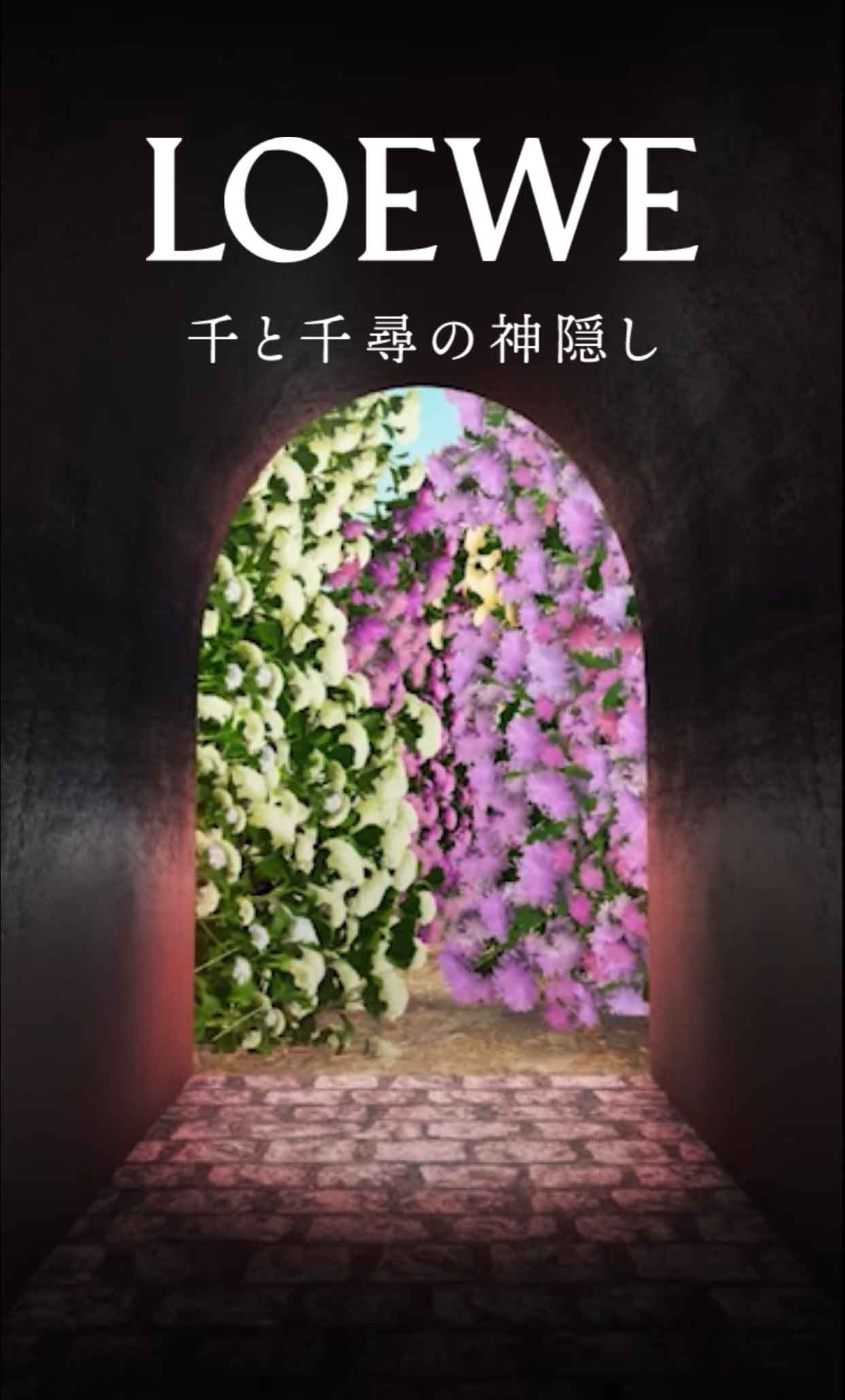 The Relationship of LOEWE and Studio Ghibli

The similarity they have is a love and respect for craftsmanship. When LOEWE announced the creation of the first collaboration with a 1988 Studio Ghibli film ‘My Neighbour Totoro’ in 2021, the news just spread in the world in a blink of an eye. In October of the same year, LOEWE foundation signed a three year sponsorship to support the activities of the Ghibli museum in Mitaka Tokyo. LOEWE’s creative director Jonathan Andrew says, “Studio Ghibli’s ability in conceiving stories is matched by a tireless dedication to craft in order to bring them to life with painstaking manual labor. Such love for the possibilities of craft is something we truly nurture at LOEWE, and this is where the connection resides. Thereafter, for the second time, we decided to create a capsule collection in collaboration with Studio Ghibli, Inc.: LOEWE x Spirited Away. The film is an ode to loyalty, friendship, and stubbornness in the face of adversity. It is magical.”

To celebrate the launch of LOEWE × Spirited Away capsule collection, they built a pop up store in the heart of Harajuku, Tokyo that takes place in the world of Spirited Away for 10 days limited period. The pop up store was RSVP only, but places were fully booked almost immediately after reservations opened.
The venue, which was a renovation of an old traditional Japanese-style home was decked out with detailed recreation of Spirited Away world. There was a bright red bridge where Chihiro encountered Haku for the first time, the pepper dolls that chased Haku flickering midair, a train that Chihiro, No Face, and the others rode to Zeniba’s. You’d feel like you’ve really gone into the most memorable scenes of the film.