A tremendous amount of new trends are made by youngsters rapidly every year. These buzzwords often seem hard to understand the meanings of them if you’re not in the age group. AMF Co., LTD (Headquarters: Minato-ku Tokyo) which handles marketing support for high school students announce “The buzzwords of the year” every year which is collected by the marketing group composed of high school students who excel at researching trends.

So here is the explanation of the buzzwords ranked in the 2021 buzzwords awards. 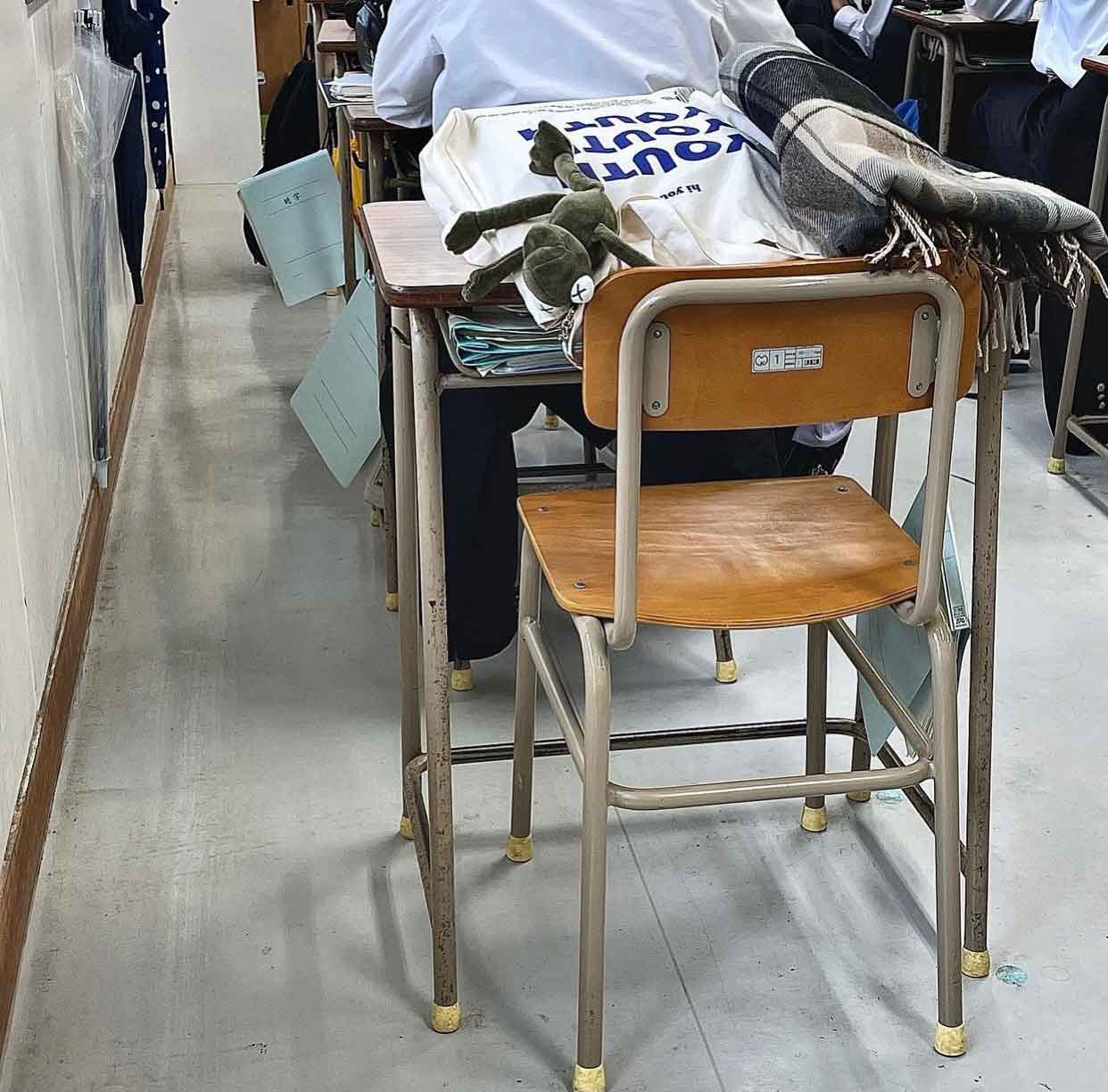 It’s a made-up word from a Japanese phrase” Kimazui” meaning awkward made by a Japanese YouTuber Toua who also ranked in the “2021 buzz-person” award announced by the same company. She made a name shortly after posting some videos on Youtube where she shows off her makeup skill and her cheerful personality. This is just one of the buzzwords made by her but she currently has a powerful influence mostly among high school girls.

Toua came up with the word while she types “Kimazui” on the laptop and stops at KimaZ it sounded funny so she started saying it whenever she feels awkward in her videos. It’s used verbally but often used with a pose called “Kima Z pose” which makes both hands parallel to each other in front of the face.

e.g. My ex is in the same class as me. Kimazetto.

This English phrase specifically became a trend word in Japan after Japanese Princess Mako’s husband, Kei Komuro said that’s his favorite word at the announcement of his engagement and that remark drew attention again when he married Princess Mako this year. His speech’s sound source was used on TikTok and many couple TikTokers posted videos with the sound source. Many students said this phrase was selected as a slogan for school events as a result of the excitement.

Meaning: Please, Can you ～

It’s originally a western dialect of saying “shitemoratte” meaning “Please” or “Can you～?”. It’s said to sound softer when asking something. Teens started using this phrase after a famous YouTuber duo Paparapys used it often in their videos and SNS.

❖ The Heisei era is the period of Japanese history corresponding to the reign of Emperor Akihito from 8 January 1989 until his abdication on 30 April 2019.

From 1990s to early 2000s there was a phenomenon among teen girls that is very unique and unlike anything else which is called “Gyaru culture”.  “Gyaru” actually means “gal” which was a word used to describe a girl who is very trendy and cool. The flashy fashion, eccentric makeup, and the new buzzwords made by them attracted public attention. The typical gyaru fashion for instance wearing extremely long socks loosely with a school uniform or wearing a scruncie like a bracelet made a comeback in 2021 with the nostalgic flip phones. It apparently seems new and cute to today’s teens’ eyes who were born after 2003.

This phrase was spread through TikTok after a popular TikToker Tobibako posted a video where she said ‘You can quit right now if you say “What? My dream? A super chill rapper.” pretending as she answers to a teacher. It seems to be an answer video to the comment written by her viewer saying “I want to quit being a senior exam student. This video was viewed over 7M on TikTok.