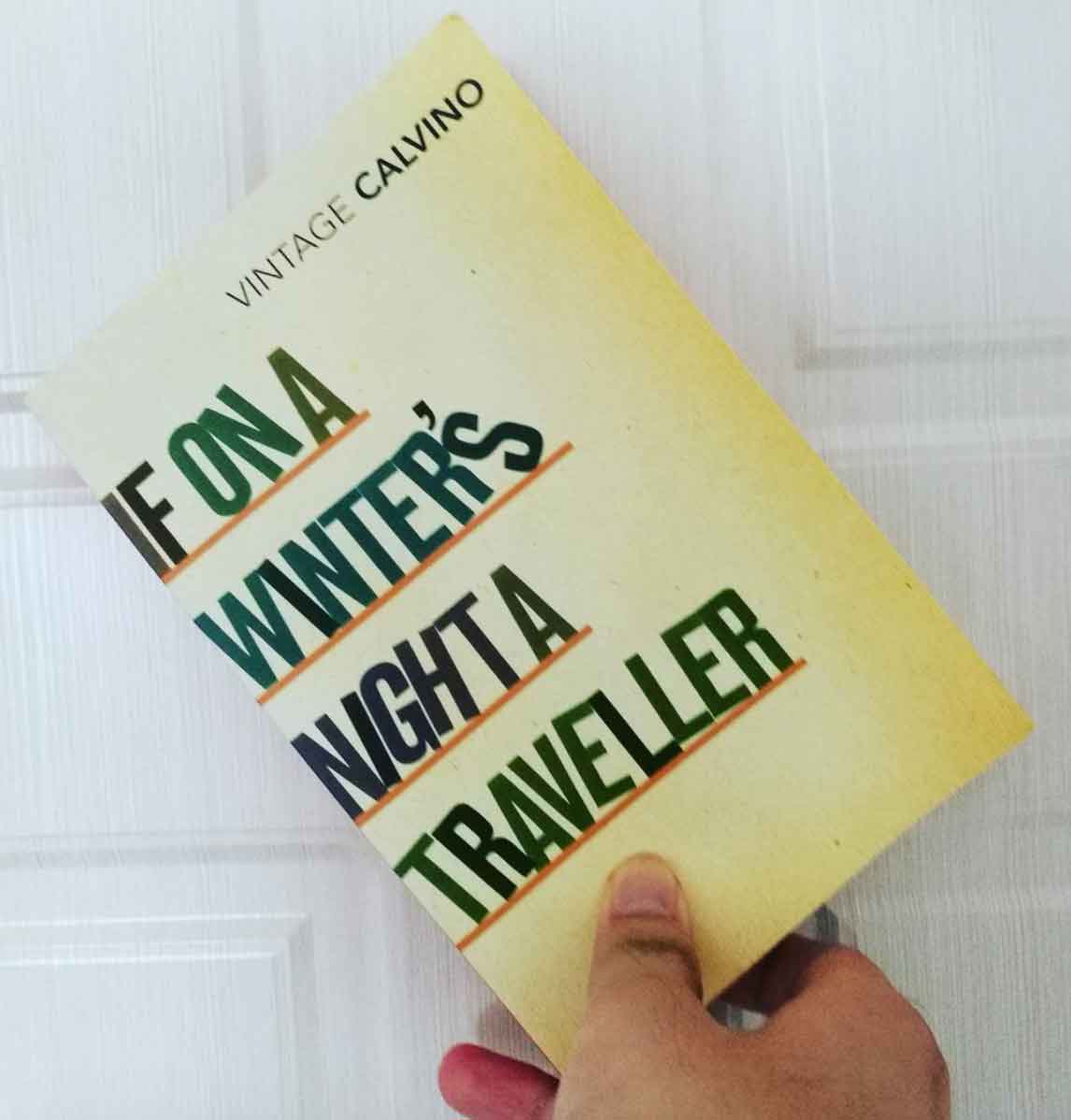 Italo Calvino joins Kafka and Kundera as writers who have expanded my conception of the novel, as If on a Winter’s Night a Traveller was such an innovative experiment in the art form.  Half the novel is told in the second person (the protagonist as you, the Reader) while the other half is told in fragments of novels that end off in cliffhangers.

Throughout the novel, Calvino veers off into  meta-narrative, different novelistic styles, elaborations on writing and the process of writing, criticisms and comments on reading in the modern era, and more, fitting all these things into less than 300 pages.

However, while his innovations surprised me, the overall effect was not as engaging as a story like Snow Country (see previous review). There is something too clever, and too detached about his storytelling, and perhaps this is the inevitable conclusion for cold experimentation.