The Legend of Zelda: Link’s Awakening was first developed and published by Nintendo, for the Game Boy in 1993 and re-released for the Game Boy Color in 1998. The Legend of Zelda series was called “the best video games of all time”. On the Nintendo 3DS, Nintendo released a 2D version in June 2011. Last month, a remake of the game WAS released for the Nintendo Switch. As an admirer of Zelda and Link, I purchased the game on the first day of its release.

Story behind the Zelda series

When you look at Link for the first time, you feel a sense of familiarity, like it was something that you have seen when you were a kid, one of the bedtime story that your parents read—the story of Peter Pan.

According to an exclusive interview Gamekult had with Takashi Tezuka, the creator of The Legend of Zelda, when Zelda was first created, the NES was very limited and he needed to create a character that was recognizable. Back then, there were only three different colors; so, he chose green to be the colour of the hero. Then, to create a visual contrast between the character and his weapon, he added a long hat and big ears… wait a second… that sounded familiar. In the interview, he said that the designers were leaning towards designing an elf. He admitted that he loved Disney and the character, Peter Pan but a complete duplicate would have not been fair. However, with limited colour options back then, Link just turned out to be a fair-like elf who was cladded in green garments.

When asked the reason for the name “Link”, he answered with an anecdote. “When [the designer team] started the design of The Legend of Zelda, we imagined that the fragments of the Triforce would actually be electronic chips. We thought that it would be a video that happen in both the past and future. As the hero was the link between the two different time periods, we decided to call the character ‘Link’ in English. However, in the end, Link never proceeded to the future but remained in the heroic fantasy game that had no correlation with the future. The name stayed with him but the purpose of the name became a fun story to tell others.”

Even though Link’s name loses its true meaning, it is still a name that is imprinted in many people’s mind.

The story of Link’s awakening surrounds Link and Link only. The story begins with the hero, Link traveling by ship to other countries to train for future threats. However, from the game summary provided by Nintendo, a high-seas voyage takes a dangerous turn when Link’s ship is destroyed by a furious storm. Link is washed ashore on the mysterious island of Koholint and rescued by a family. From the family, Link learns, that his only hope he has of returning home is to awaken the mythical Wind Fish, who slumbers within a giant egg atop the island’s highest peak. The aim of the game is to figure out who is the Wind Fish? How do you wake it? And what will happen once it is awake?

In the game, Link will be battling enemies as he conquers numerous dungeons and uncovers the hidden secrets of the island. In the switch version, Link will encounter Super Mario characters like Goombas, Piranha Plants and more.

Unfortunately, I was born in 1998 and did not have a chance to play the original version of Link’s awakening. However, I read multiple articles that summarize a few points I gathered.

The friend that I bought this game with finished the game in two days. He said it was because the map strongly resembles the older version and it was an easier game compared to Breath of the Wild. As I have mentioned many time, I am not a professional gamer, some friends even refer me as a gaming idiot but I really enjoy playing Link’s Awakening. In my opinion, I like Link’s Awakening more than Breath of the Wild. Not just because it has easier controls but it has more explicit instructions. I still have yet to finish the game yet and I cannot wait until midterm season is over so I can spend more time as Link and find my way to the Wind Fish and hatch the egg on top of the mountain. 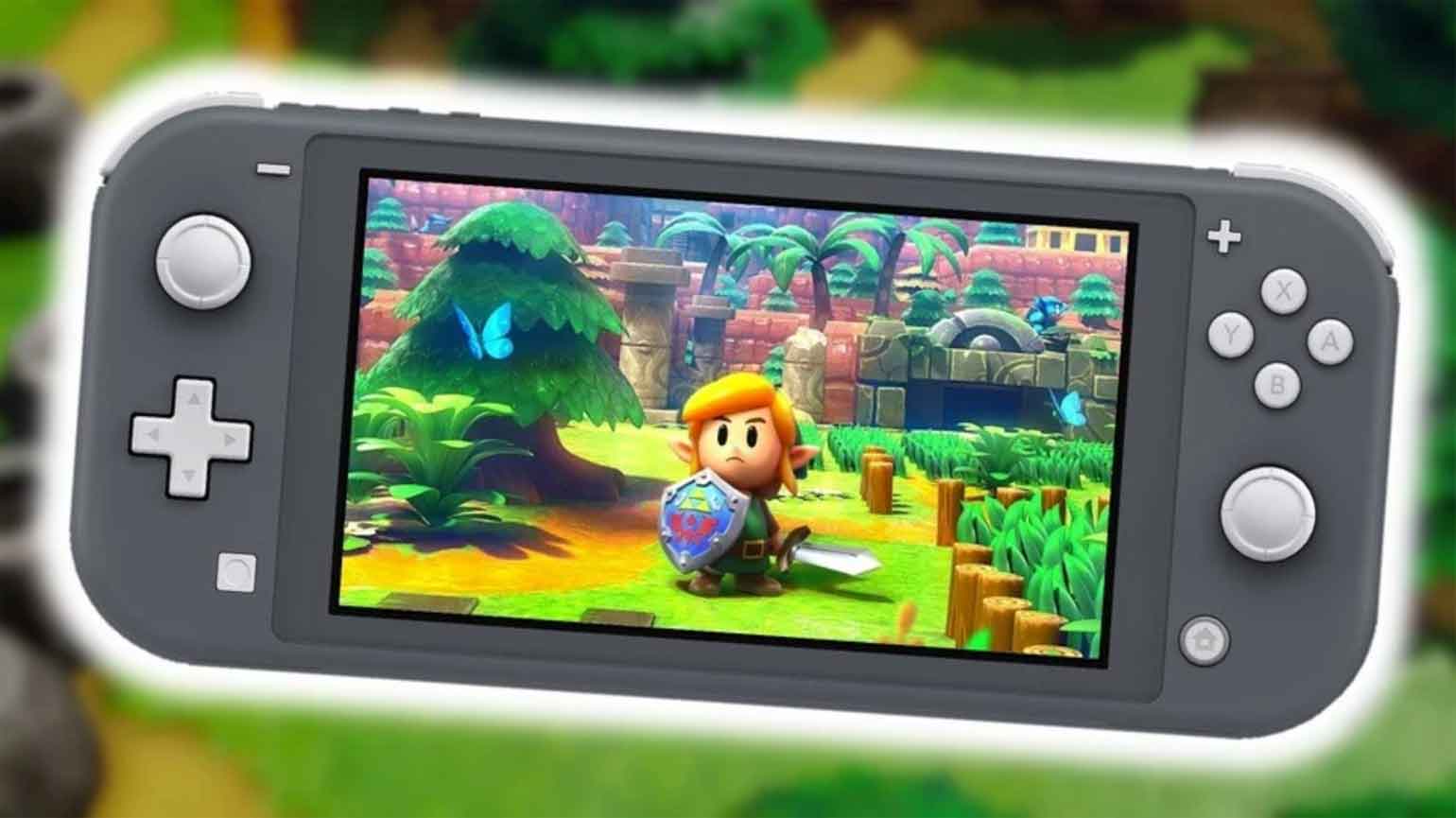