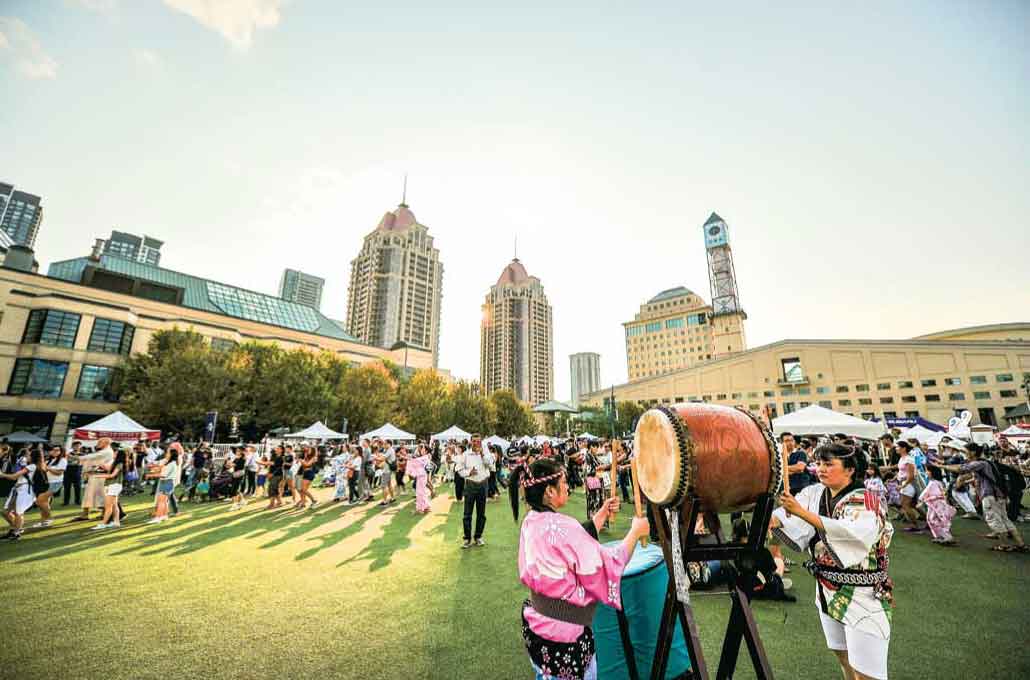 To celebrate the diplomatic relationship between Canada and Japan, Japan Festival CANADA 2019, the largest Japanese Cultural Festival in North America, will return to Mississauga Celebration Square. The event will be held over the course of two days, August 24th to 25th.

Japanese food, culture and technologies will be showcased during the event. 2019 is the 90th Anniversary of Canadian Embassy being built in Japan and the event celebrates further establishment of Diplomatic Relations between Canada and Japan—a milestone that is expected to attract a large crowd. 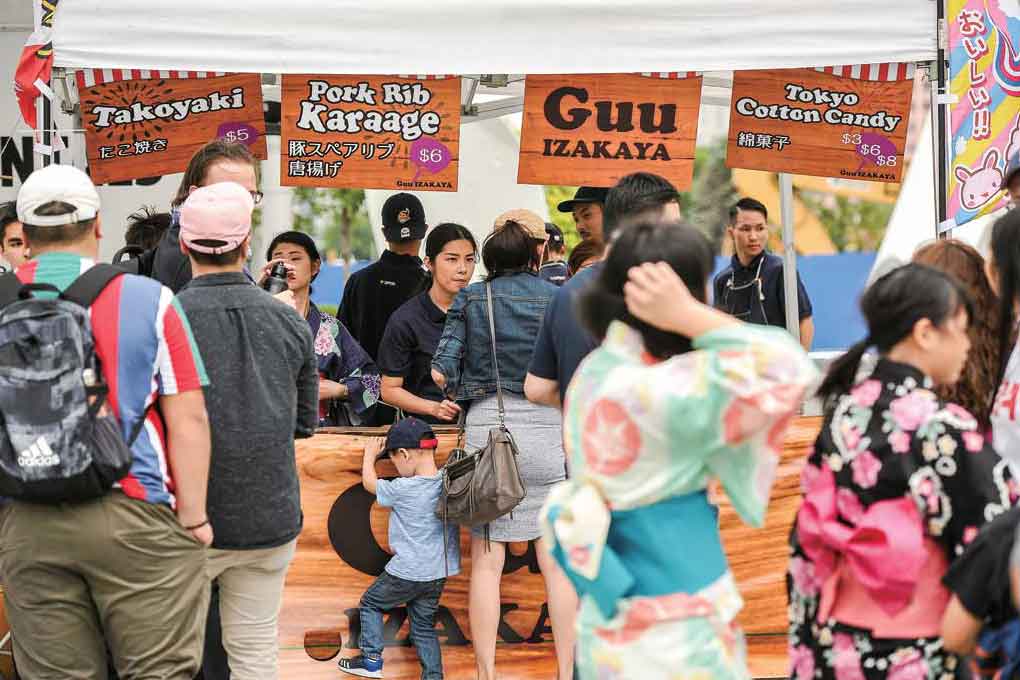 To get a glimpse of this vibrant festival, take a look at last year’s festival video.

The event is free.