Subtle Asian Traits, a Facebook group dedicated to Asians living in the West, becomes a phenomenon taking over the internet. This group created by 9 high-school Chinese Australian seniors from Melbourne, currently comprises over 1.6 million members all over the world.

A group of high school students created a Facebook group that stormed the internet when the sole purpose of the group was just to be a fun distraction from high school exams.

According to a New York Times article, the concept of the group is simple: “Share jokes about the traits, subtle or otherwise, that characterized the Asian-Australian experience, from cultural clashes with parents and the sanctity of bubble milk tea, to the groan-worthy pickup lines from white men on dating apps. (Are you from Asia? Because I’m China get your number.)” And this kind of joke is what captures the worldwide immigration to join together and share.

One of the founder Anne Gu, said that what bonds everyone across the world is how they do not have to “explain stuff” because everyone just understands the content immediately. This cultural phenomenon has reached over 10 countries, including Canada United States and Singapore. These days, about 3000 posts daily keep the moderators busy. However, they received criticism that the group is too focused on the Chinese and Vietnamese diaspora.

Another article by The Atlantic called “The Meme-ification of Asianness said that the past year has shown a “visible hunger among the Asian diaspora for cultural purchases: Look at the success of Crazy Rich Asians, the hype over the international rise of K-pop, and the clamor for literature by Asian authors. But media visibility for Asians remains lacking in many respects. In the United States, according to statistics compiled by scholars at six different California universities, only 4 percent of series regulars on TV last year were Asian American and Pacific Islanders—and more than half of those shows were canceled that year.” 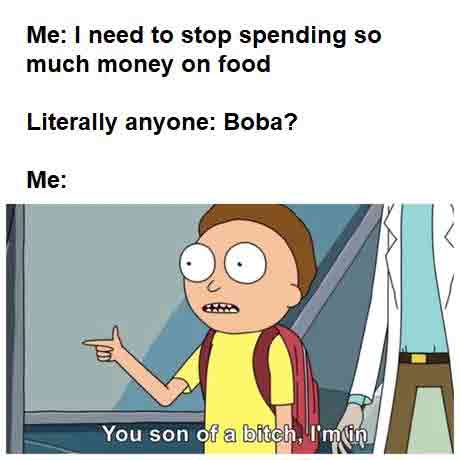 On the other hand, Subtle Asian Dating group was created subsequently after the success of Subtle Asian Traits. Currently it captivated over 500k people’s attention. This group is where people “auction” each other or themselves off by creating a playful and interesting dating profiles. The captions are always raw and real and there were actually Subtle Asian Dating successful story.

Many Asians struggle using Dating Applications because many people on there are either giving racist or fetishizing comments. However, on Subtle Asian Dating, it eliminates those factors. According to goldthread2, Kevin Yang successfully found someone through this Facebook page. He said after his friend auctioned him off on Subtle Asian Dating, the next morning he woke up to a wave of messages and notifications saying “I don’t normally do this, but I am here to shoot my shot…”.

Yang then replied to someone who lived nearby called Malvina Lu. After a month, the couples made it official. In retrospect, his friend said that he was “selling Kevin like I would advertise my own son” to prove how enthusiastic he was for his roommate’s dating profile.

Personally, I always read the posts on Subtle Asian Dating. However, many of my friends unfollow the page because everyone seems so perfect on the page and it hurts one’s self-esteem. One of my friends said, “everyone looks like models and go to better schools than me. They are winning in life yet they are still single. If they are single, I will never stand a chance.” Subtle Asian Dating can work like other social media platforms which portray an overly-ideal image.

With increasing proliferation of Asian media, some believe it is different Asian countries exercising their soft power. However, these groups are only spaces for people to share their daily-life jokes and trying to connect with one and other across the oceans.