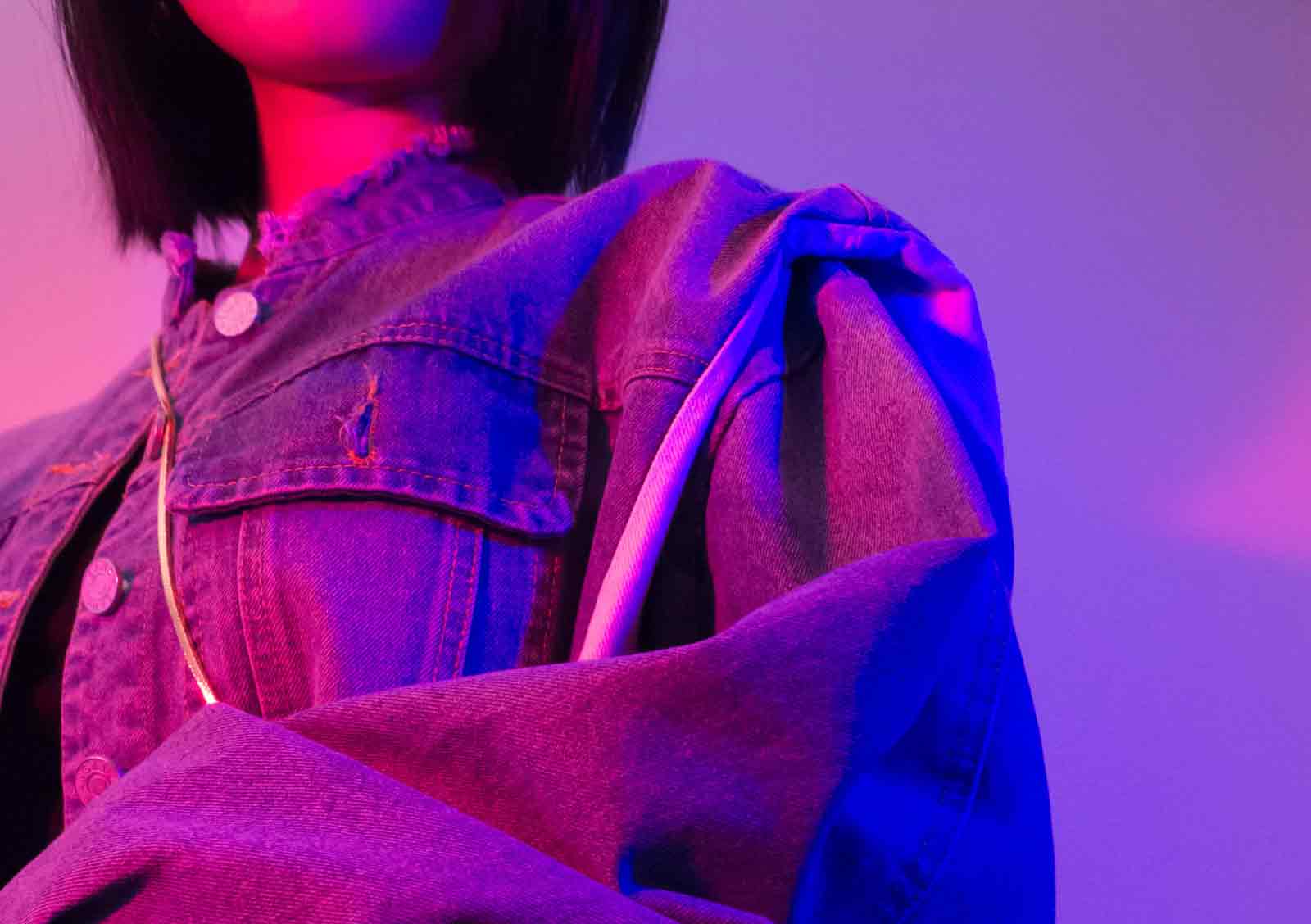 When I talk about girl group, you can instantly picture girls with long hair dressed up in cutesy or sexy style. However, a Chinese reality show “Youth with You 2” have decided to break this conventional image by not defining girls.

In North America, there is Spice Girls. In Japan, there is AKB48. In South Korea, there is Black Pink. These groups are popular globally, at the same time, they paint an image that how girl group should look. Recently, there is a new reality show called “Youth with You 2” by an online video platform IQIYI tried to use a competition to create a new girl group that breaks this image. “Youth with You 2 “is an elimination reality show that introduces 109 female trainees from different companies. Lastly, the Top 9 trainees with the most votes in the final episode will form a new Chinese girl group.

The motto of this show is “interpreting self” and “not defining self”. The show also uses “Concept X” implies the infinite possibilities of the show itself and the trainees. The show ended on May 30 and debuted as a group called “The 9”. The members of the group manifested the concept of the show, they are all unique, different girls that breaks through the usual image of a girl group. The show was a record-breaking hit. The videos on IQiYi gained 2.3 billion views. The fans of this show are all over the world.

The most popular member of the show, Liu Yuxin, gained 17 million votes from the public. According to South China Morning Post, “Liu Yuxin of the 9 proved you can be a C-pop star by being yourself and not another cute clone off a production line”. Liu has her own charisma, once a person set eyes on her, you can only see her. SCMP also describes her as “an image that combined short, dyed hair and androgynous looks, she could easily have been taken for a member of a K-pop boy band”. However, her superb dancing, singing and performance skills allow her to outshined the other 108 candidates.

In her first performance, she was wearing a white ruffle shirt with tight pants. She chose a powerful song and performed popping in front of the mentors. Once she started performing, the audience became little fans and the mentors are totally hooked by her dance. One of the mentor, Lisa from South Korea girl group Black Pink said that she was “everything [she] was looking for”.

On the show, she admitted that her nonconformist looks attracted a lot of negative comments and some blamed her image for her previous girl group, Lady Bee’s, failure. Even her mother said that she wished her daughter could have long hair and wear dresses like other girls at her age. Liu said sometimes she wonders if she wants to success, does she need to compromise?

When she became the center of the show’s theme song, there were many comments judging her looks and her attire because she was wearing shorts and tie instead of a skirt and a bow.

The success of this show proves that one need not to be stereotypically pretty to be successful in a girl group. The hashtag #Xinter (play on the name and the word “center”) was trending on twitter in Vietnam.

The team comprises two short-hair tom boy-looking girls and other talented members. This group represents diversity, modernity and femininity in the most unique way possible. Their dance video “The Eve” have 10 million views on YouTube, along with serval other videos that broke a million views. The 9 challenges the concept of girl group and stimulated the audience with new visuals.