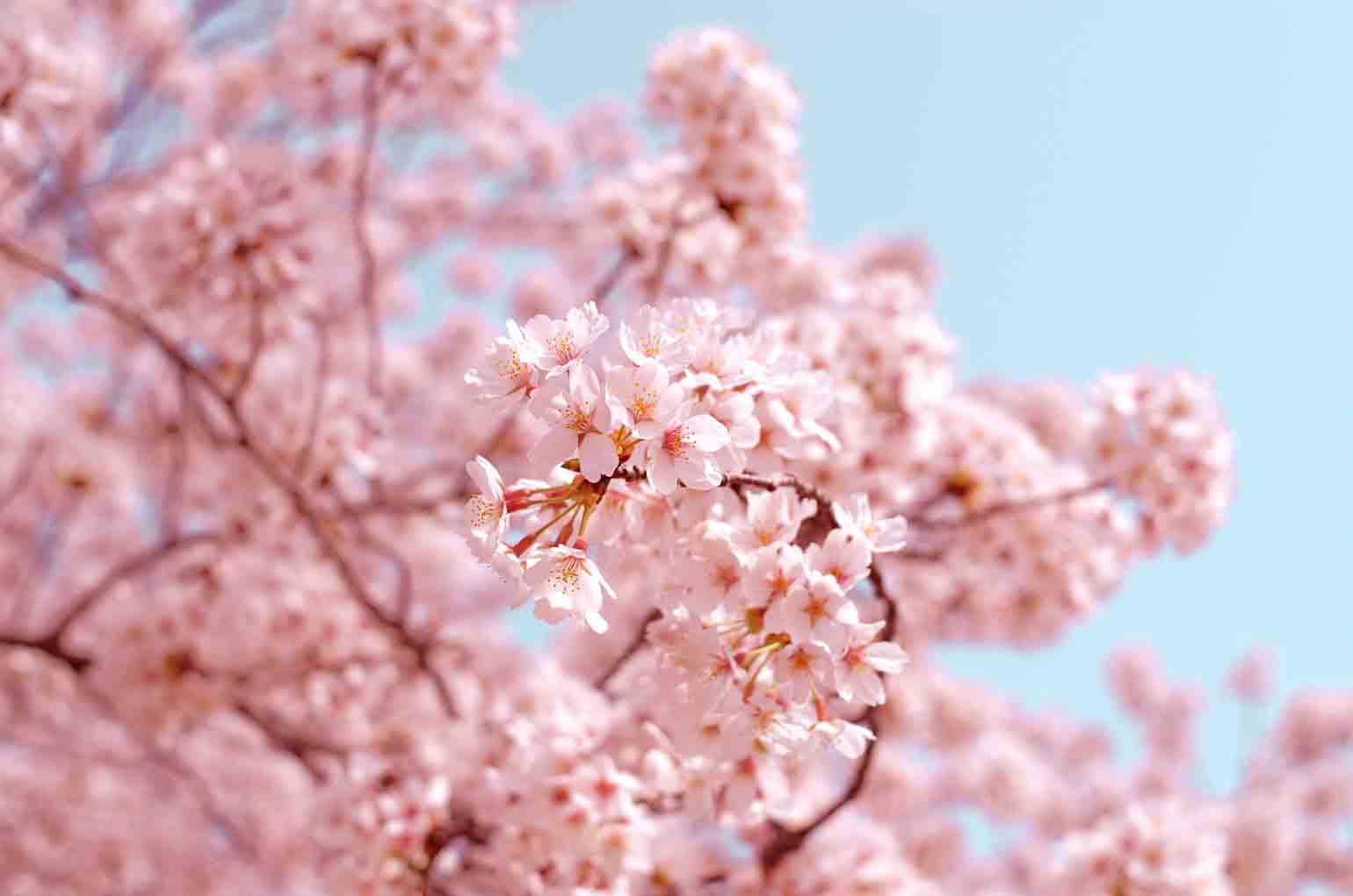 You can tell spring has arrived when its cherry blossoms bloom. It’s only January, but some sakura trees are already 50-percent in full bloom in Japan.
Each year, the sakura bloom on different dates depending on the weather, and given this year’s unseasonably warm winter, cherry blossoms are already starting to bloom in some areas of Japan.

The trees currently blossoming are a variety of sakura called Kawazu Sakura, which gets its name from the city of Kawazu on the Izu Peninsula, located roughly 155 kilometres (96 miles) south of Tokyo.

Kawazu Sakura usually begins blooming in February, a month or so before the nation’s more widespread Somei Yoshino trees come into bloom. This year, though, the Kawazu Sakura are already blossoming in January, prompting forecasters to predict full bloom to arrive around 14 February, a full ten days earlier than last year.

The annual Kawazu Sakura Festival held in Kawazu begins on 10 February, but news reports are now recommending people head to the area even before the festival starts to see the blooms at their best before the petals begin to fall.

While the Kawazu Sakura are creating pretty pink hues on the landscape of Kawazu, they’re also beginning to bloom in other parts of the country as well, including Shinjuku in Tokyo.
With the trees fast on their way to full bloom, it’s now time to start planning for hanami season, which is predicted to arrive earlier than expected around Japan this year.