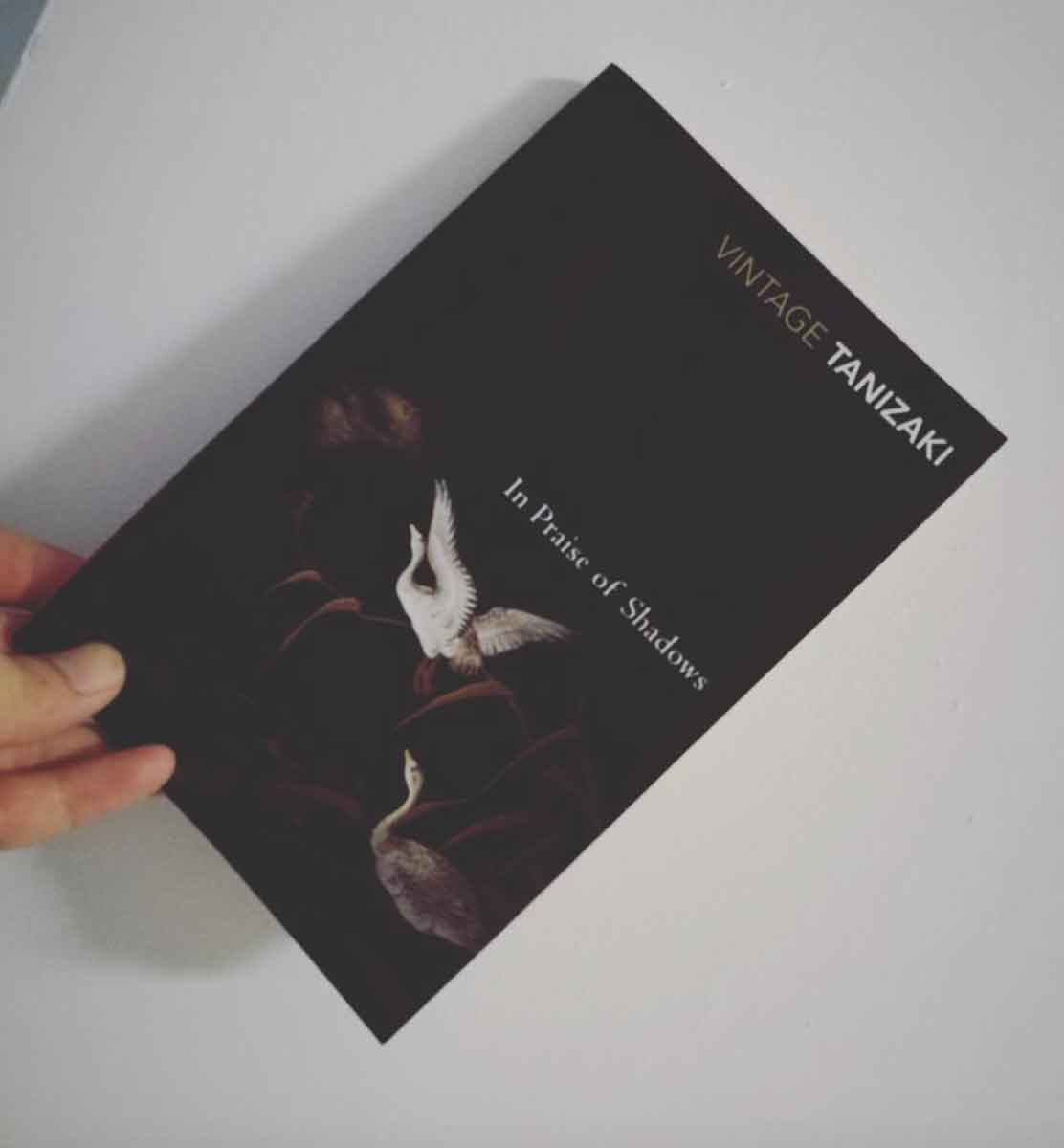 After reading Snow Country by Yasunari Kawabata, I wanted to learn more about Japanese aesthetics and the inspiration for Kawabata’s writing technique.

In Praise of Shadows by renownede Japanese writer Junichiro Tanizaki elaborates on Japanese aesthetic traditions using the West as a comparison point. The West seeks the brilliance of the Enlightenment, while the Japanese (and the Oriental) finds profundity in the ambiguities in the play between shades and depths.

Tanizaki writes with detail and authority on this subject, passing through a variety of subjects like architecture, food, painting, theatre, and women (and many more in between). One of his most interesting insights was the role of tools in colonizing a culture. He laments the loss of the uniquely Japanese path due to the popularization of the Western gadgets and arts. Films and the radio are Western inventions and suit the aesthetic developments of the West, but leaves the Japanese unable to capture their unique tones with these new instruments. What if it was the Orient that invented such gadgets? He wonders.

The whole essay is steeped in nostalgia and the acceptance of inevitable incoming of everything modern in Japanese daily life. Yet there is still a great power in his eulogy of the past, even when written in this tone of active resignation.